Tuesday, 01 December 2020_Twenty nine human rights groups and arms control organizations have denounced the US arms sales to the United Arab Emirates, asking the Congress to block the mega deal. 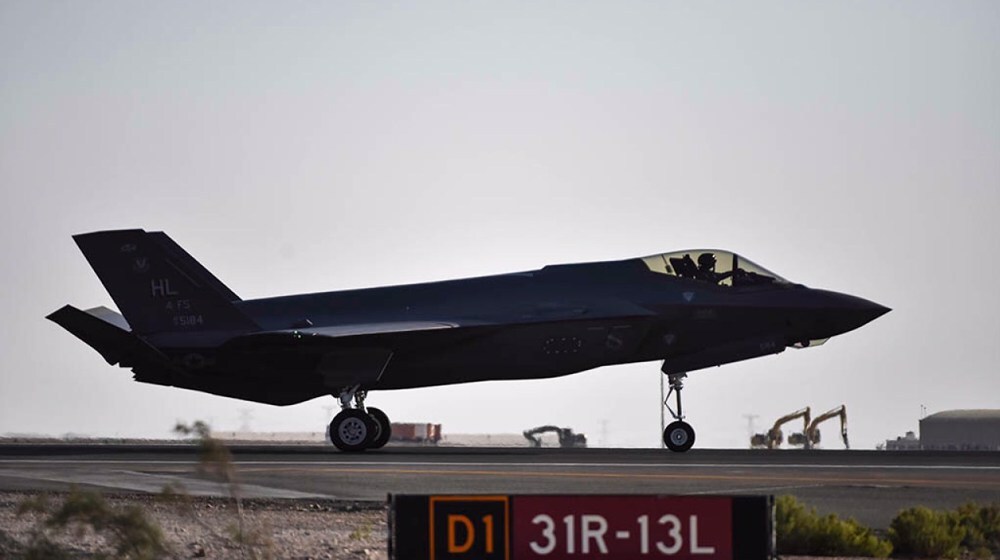 The groups signed a letter opposing the sale of $23 billion worth of missiles, fighter jets and drones, raising concern about the UAE’s role in Saudi devastating war on Yemen and Libya conflict.

"The hope is to stop these sales altogether," said Seth Binder, advocacy officer at the Project on Middle East Democracy, who spearheaded the effort.

"But if that is not possible in the short term, this sends an important signal to the incoming Biden administration that there is a diverse group of organizations that oppose delivery of these weapons."

The letter, sent to US lawmakers and the State Department, said the planned arms sale would fuel continued harm to civilians and exacerbate humanitarian crises due to conflicts in war-wracked Yemen and Libya.

The sale was approved following a US-brokered agreement in September in which the UAE agreed to normalize relations with Israel.

Several US senators, including Murphy, earlier this month proposed legislation to halt the weapons sale to the UAE, setting up a showdown with President Donald Trump weeks before he is due to leave office.

Democratic Senator Chris Murphy, a sponsor of the resolutions of disapproval, responded later on Twitter: "Just a mind blowing number of unsettled issues and questions the Administration couldn't answer. Hard to overstate the danger of rushing this."

Murphy had said, "I support the normalization of relations between Israel and the United Arab Emirates, but nothing in that agreement requires us to flood the region with more weapons and facilitate a dangerous arms race."