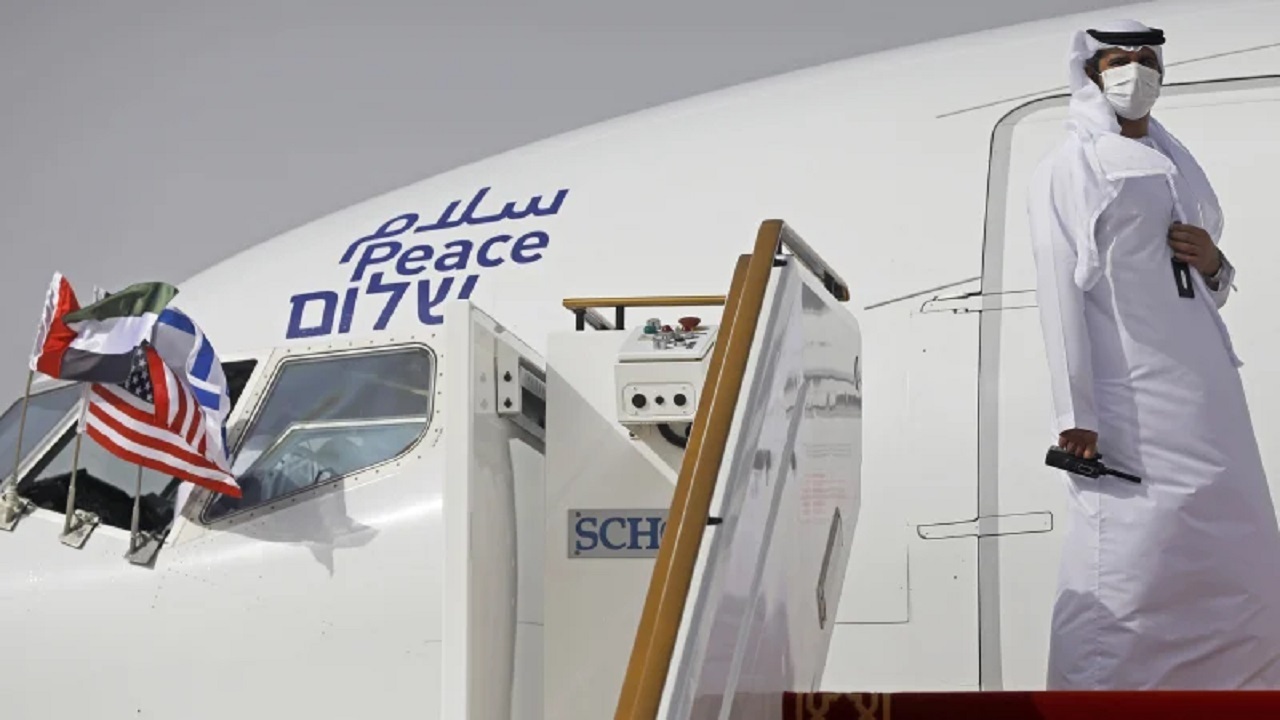 The first Israeli commercial flight took off from Tel Aviv heading to the United Arab Emirates on Tuesday, Prime Minister Benjamin Netanyahu’s spokesman to the Arab media announced in a tweet.

“Today is another historic day in the Middle East as the first commercial Israeli flight to the UAE took off this morning, on its way to Dubai. Last Thursday, the first Emirati commercial flight landed at Ben Gurion airport,” Spokesman Ofir Gendelman said on his official Twitter account, adding that “Israeli-Emirati relations are getting stronger every day.”

The first flight carrying passengers from Israel was a Flydubai aircraft that landed in Dubai International Airport on November 8.

Israel and the UAE signed a deal in October to allow 28 weekly commercial flights between Israel’s Ben Gurion airport, Dubai and Abu Dhabi, Israel’s Transportation Ministry said at the time.

The agreement, which also allows unlimited charter flights to a smaller airport in southern Israel and 10 weekly cargo flights, came after Israel and UAE agreed to normalize relations.