Wednesday, 02 December 2020_A 200 km railway line, long touted as the sole viable option to build Afghanistan’s economy, will come to operation in the next couple of weeks, connecting the Afghan city of Herat to Mashhad in Iran and on to Turkey. 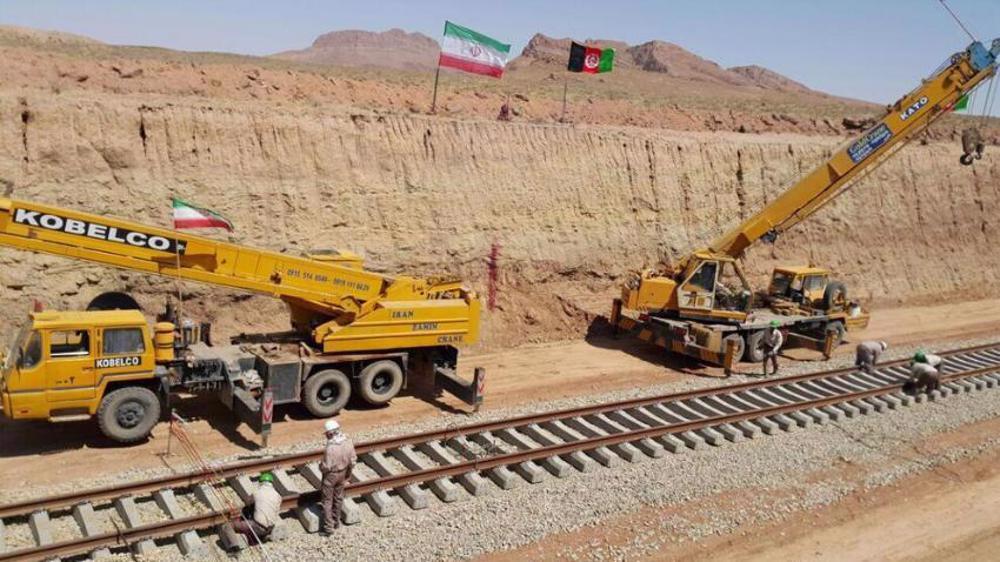 Afghanistan has almost no functioning railways, where there is less than 25 km of track in the entire country. The Khaf-Herat railway will stretch to Chabahar in southeast Iran, boosting Afghanistan’s trade and bringing in its mining sector from the cold to exploit billions of dollars in untapped mineral reserves.

High ranking officials from Iran and Afghanistan will gather at their joint border to open the line by the end of the current Iranian month in about two weeks, Iran’s Minister of Roads and Urban Development Mohammad Eslami said last week.

The Afghan section includes 114 km of track which will also open a new chapter in domestic freight and passenger transportation. It will reduce the cost of moving goods across the region to a fraction of that of highway transport.

“With the opening of the railway line and the possibility of transporting goods by train between Iran and Afghanistan, easier conditions have been created for the transportation of goods, so we hope that this issue will have positive effects on trade between the two countries,” head of Iran-Afghanistan Joint Chamber of Commerce Hossein Salimi said Tuesday.

According to Salimi, Iran’s exports to Afghanistan are estimated to reach $2.7 billion by the end of the current Persian year in March 2013.

Afghanistan remains one of the world’s poorest countries, some 19 years after the US invasion. Its main products are dried and fresh fruits, and carpets, which amount to a fraction of illegal opium estimated at some $2 billion by the International Monetary Fund.