Thursday, 03 December 2020_The Office of the United Nations High Commissioner for Human Rights has called for a transparent investigation into the use of lethal force by Israeli troops against Palestinian children. 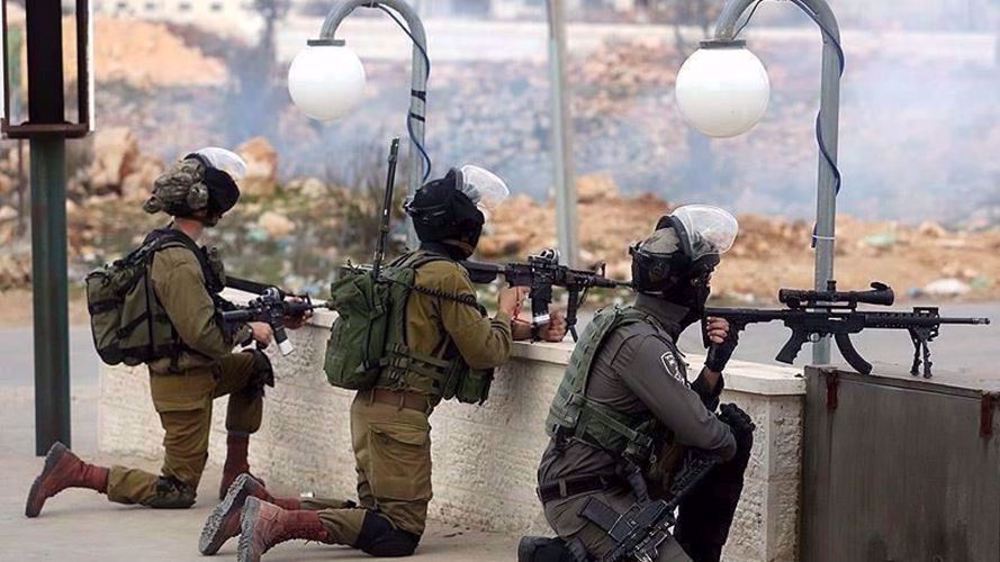 The “UN Human Rights Office calls on Israel to promptly, transparently and independently investigate all instances of (Israeli army) use of force that have led to killing or injury and to hold those responsible accountable,” it said in a statement

“In accordance with international law, use of lethal force is only allowed as a measure of last resort, in response to a threat to life or of serious injury,” it said.

On November 29, a 16-year-old boy was shot in the chest and critically injured in al-Bireh city.

On November 27, during protests in Kafr Qaddum village in the north of the West Bank, soldiers shot a 16-year old boy in the head with a rubber-coated metal bullet. The boy fell from the impact and is hospitalized with a fractured skull.

On November 17, a 15-year old boy on his way back from school lost his right eye after being hit by ricochet ammunition in Qalandia refugee camp north of Jerusalem al-Quds.

“All injuries resulted from the use of potentially lethal force in circumstances where available information suggests the children did not pose a threat to life or serious injury of the soldiers or to anyone else,” the UN body said.