Belarus raises alarm about US, NATO military build-up in region

Thursday, 03 December 2020_Belarus’ President Alexander Lukashenko says military build-ups by the United States and NATO near the western borders of his country, Russia, and a number of other states in the region is cause for “serious concern.” 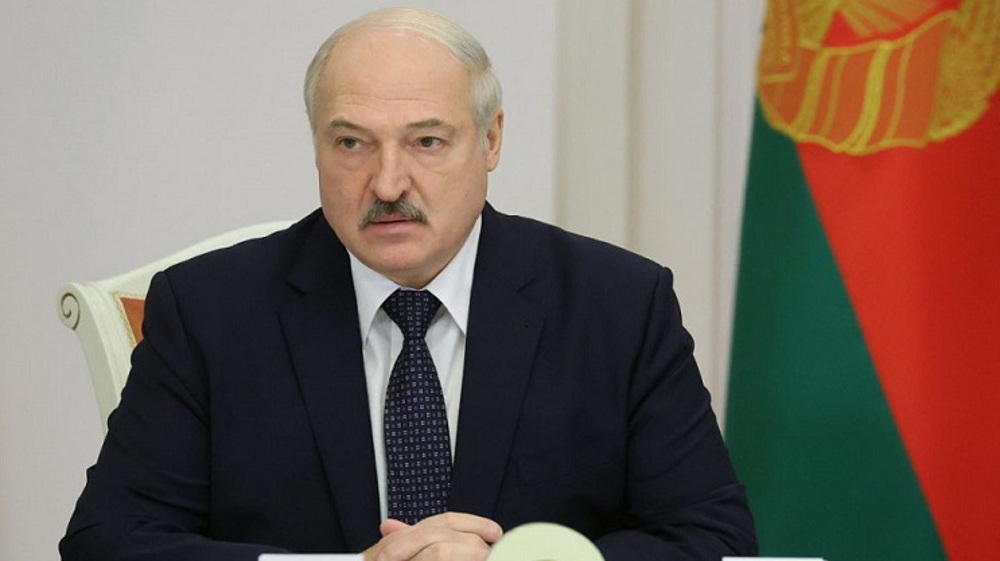 “Once again, the world is on the brink of an unbridled arms race. The most dangerous phenomena are getting worse, namely a military standoff between global centers of power,” Lukashenko said in a statement at an online session of the Collective Security Treaty Organization (CSTO) on Wednesday.

“We clearly see an increase in systemic events of military nature in Poland and in Baltic states,” he said.

The CSTO is a military alliance consisting of six post-Soviet states — namely Russia, Armenia, Kazakhstan, Kyrgyzstan, Tajikistan, and Belarus — that was founded in 1992.

“Meanwhile, not only Belarus' national interests are targeted by military activity. In this context, one should also consider NATO's statements about the development of some new strategic concept. I believe it is already clear for everyone who and what it will target,” Lukashenko said, without elaborating.