Thursday, 03 December 2020_Human rights groups have urged Bangladesh to immediately stop its plan to relocate thousands of Muslim Rohingya refugees to a remote, flood-prone island in the Bay of Bengal. 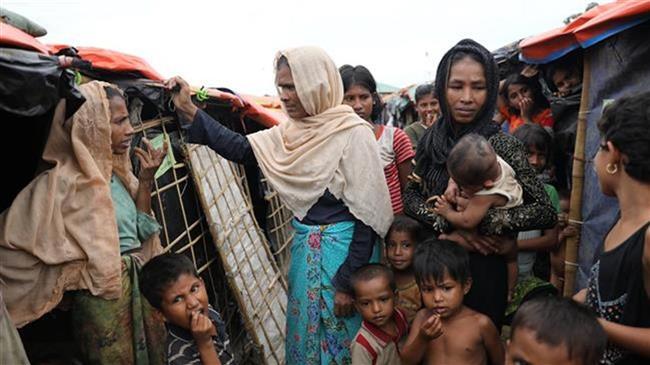 There have been reports that the Dhaka government is planning to start the relocation of some 4,000 Rohingya Muslims to Bhasan Char next week in a bid to ease overcrowding in the refugee camps at the district of Cox’s Bazar, on the border with Myanmar.

“Bangladesh should halt this hasty relocation process,” Ismail Wolff, the regional director of Fortify Rights, said on Thursday. “Not one refugee should be moved until all human rights and humanitarian concerns have been resolved and genuine, informed consent is assured.”

In a separate statement on Thursday, Saad Hammadi, a South Asia campaigner for Amnesty International, said, “The authorities should immediately halt relocation of more refugees to Bhashan Char.”

“The relocation of so many Rohingya refugees to a remote island, which is still off limits to everyone, including rights groups and journalists, without prior permission, poses grave concerns about independent human rights monitoring,” Hammadi said.

He said Bangladesh had to first let the United Nations (UN) and humanitarian agencies carry out independent assessments of Bhashan Char’s habitability. The Amnesty official, too, said the “full and informed consent” of the refugees was necessary for any relocation.