Thursday, 03 December 2020_Russian banks are concerned that the introduction of a digital form of the rouble, currently under consideration by the central bank, could hurt their profits, Governor Elvira Nabiullina said on Thursday. 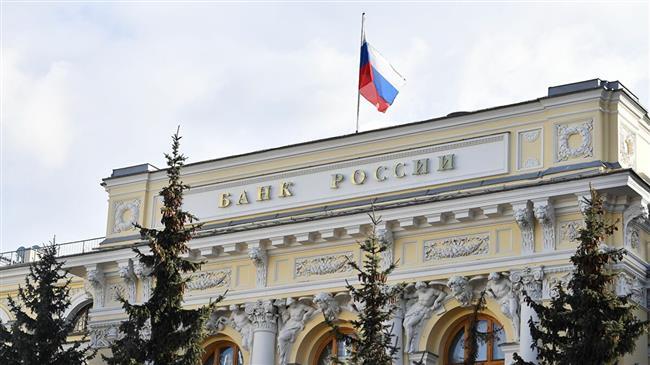 The central bank first floated the idea of the digital rouble in October, saying it may issue it on top of existing cash and non-cash roubles to facilitate payments for individuals and businesses.

“The digital rouble may create new risks. We are closely studying them,” Nabiullina said at a meeting with representatives of small businesses.

These could be cyber risks and risks related to the influence of this new form of money on the financial sector, banks and monetary policy, Nabiullina said.

“For now we see that the main concerns about the digital rouble are brought about by banks who view it as a factor in reducing their own profits,” she added.

The central bank has said the digital rouble would eventually make Russia’s payment systems more robust, but still opposes the use of cryptocurrencies. Russia only gave cryptocurrencies legal status this year, while banning them from being used as a means of payment.