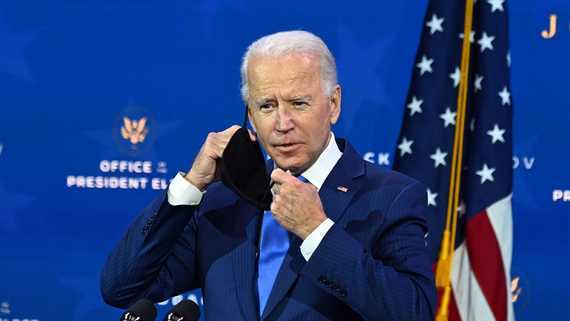 When President-Elect Joe Biden takes over as the United States’ leader in January, he will likely face a challenging relationship with America’s perceived enemies, Iran. To make matters more complicated: Americans are not abundantly confident that the incoming Biden Administration will be able to improve relations between the United States and Iran.

The latest data from The Economist/YouGov poll indicates that registered voters are split on whether Biden will make relations with Iran better (35%) or worse (35%). Another 17% believe nothing will change about the negative relationship while Biden is in office, and 13% are uncertain. Two-thirds of Republicans (66%) and two in five (40%) Independents believe Biden will make matters worse compared to just 8% of Democrats who say the same.

Americans do not look kindly on Iran. Four in five (80%) registered voters view Iran as an either enemy or a nation unfriendly toward the United States. This negative perception of Iran is down only slightly from January, following heightened tensions after America killed an Iranian military commander, Qassim Soleimani.

More than four in five Republicans (84%) see Iran as unfriendly or an enemy, down eight points since January, while 74% of Democrats say the same, a five-point reduction.

Share to
Related News
Elliott Abrams: ‘There is no reason to make all sorts of concessions to Iran’
Zarif: Iran is prepared to see the US returning to the JCPOA
World Likud Chairman: We'll do whatever it takes to stop Iran from getting nukes'
United States Imposes New Sanctions on an Iranian Group
Zarif: Iran will not negotiate over an already-negotiated agreement
Biden says he will reenter Iran deal without new conditions
France FM calls for return to Iran nuclear deal
O’Brien Warns Biden ‘Appeasement’ of Iran Risks Mideast Peace
Tags
Joe Biden ، US ، Iran ، JCPOA
Your Comment