Fauci: U.K. ‘really rushed through that approval’ of Pfizer vaccine 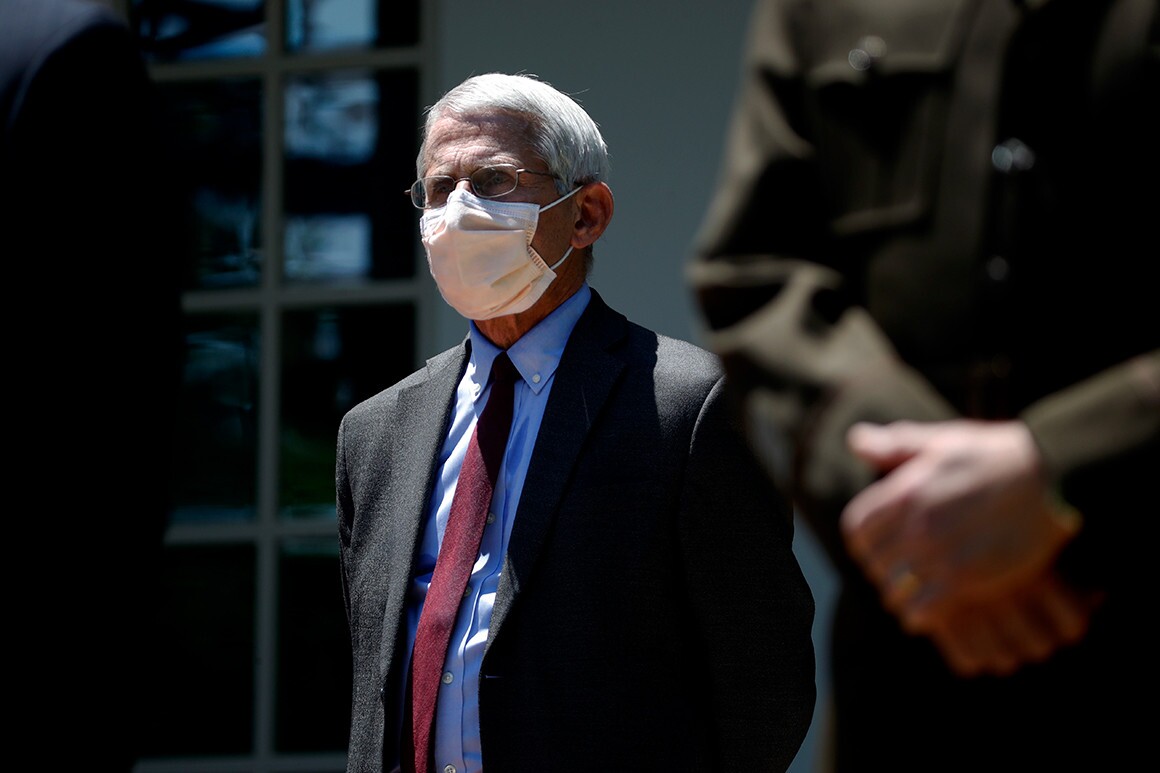 The remarks from Fauci, the director of the National Institute of Allergy and Infectious Diseases, came after the United Kingdom on Wednesday approved the vaccine candidate from U.S. pharmaceutical company Pfizer and and its German partner BioNTech, becoming the first Western nation to authorize a Covid-19 vaccine.

Fauci went on to defend the Food and Drug Administration, which he called “the gold standard of regulation,” and said the U.S. regulatory agency was carrying out its vaccine approval process “in a very careful way.”

Fauci lamented that Americans are already too skeptical of a potential vaccine, and said that if the U.S. “had jumped up over the hurdle here quickly and inappropriately to gain an extra week or a week-and-a-half” in the vaccine race, “I think that the credibility of our regulatory process would have been damaged.

While the FDA takes time to review raw data from drugmakers and run its own analysis of trial results, the U.K. regulatory agency relies to a much greater extent on reports submitted by pharmaceutical companies without conducting its own independent checks.

“You know, I love the Brits. They’re great. They’re good scientists,” Fauci said. “But they just took the data from the Pfizer company. And instead of scrutinizing it really, really carefully, they said, ‘OK, let’s approve it. That’s it.’ And they went with it.”

Share to
Related News
US COVID-19 outbreak may worsen after holidays
Biden on beating Trump: 'I feel like I've done something good for the country'
US Congress returns with virus aid, federal funding unresolved
Fauci warns of ‘surge upon surge’ as US tops 13 million COVID-19 cases
Arizona prison guards use teargas, pepper-spray after inmate unrest
Tags
Fauci ، US ، coronaviruse ، covid-19 ، vaccine
Your Comment