Friday, 04 December 2020 (YJC)_ The European Commission has condemned the US plans to expand the sanctions on Nord Stream 2. 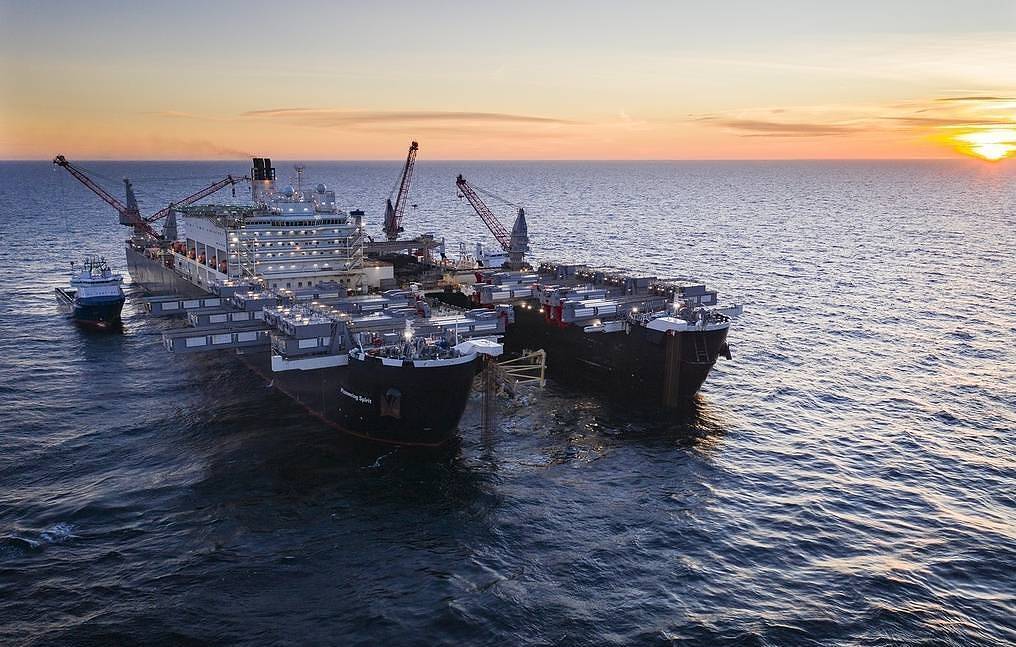 The European Commission has condemned the US plans to expand the sanctions on Nord Stream 2, which could potentially affect EU businesses working on the project, and stressed that extraterritorial sanctions violate international law. The commission clarified that it strongly opposes the idea of third countries targeting European companies conducting legal business.

The Trump administration has long been critical of the EU, especially Germany, over their support for the transnational pipeline project, which will boost the capacity of Russia to sell natural gas to Europe. Washington insists that the EU must instead buy more expensive LNG from the US or other countries.

According to the document, any companies that facilitate the construction of the pipeline, for example, by providing it with pipe-laying vessels will be targeted with US sanctions. Government entities, however, will no longer fall into the eligible category, thus allowing them to certify the pipeline for operation. Previously, Norwegian-German certification company Det Norske Veritas – Germanischer Lloyd said it would cease working on certifying vessels involved in the project, but denied stopping the inspections of the pipeline itself.