Some damage to Sino-US ties ‘beyond repair,’ Chinese media warn

Saturday, 05 December 2020_China’s state media have warned that some impairments inflected upon the Sino-US ties amid the persisting anti-China measures by the outgoing Trump administration are “beyond repair,” after the rising rancor was further highlighted in a hateful Twitter exchange between a US senator and Chinese journalists. 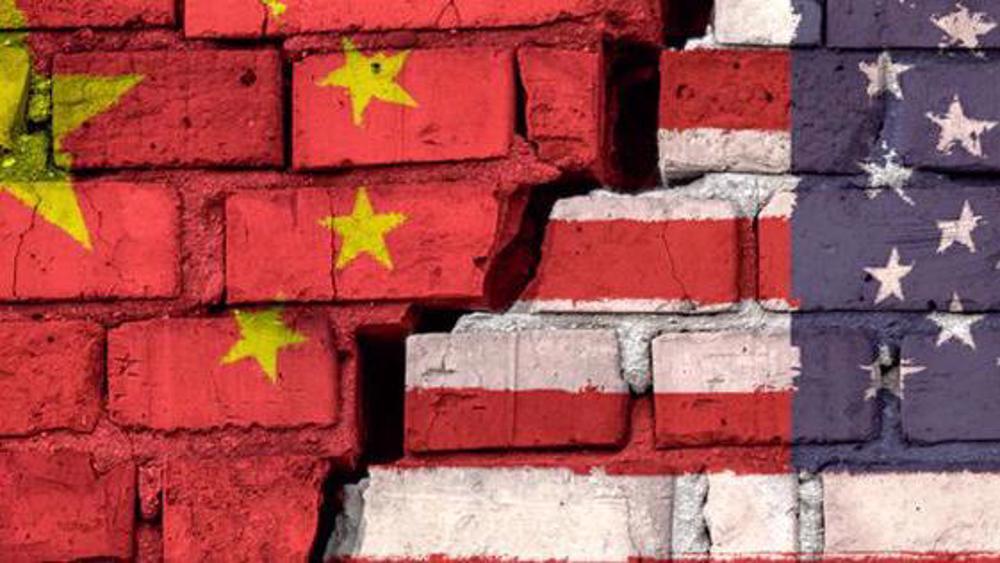 “Even if the incoming administration has any intention of easing the tensions that have been sown, and continue being sown, some damage is simply beyond repair, as the sitting US president intends,” China Daily newspaper observed in a Friday editorial.

It further described Washington’s recent decision to limit visitor visas to members of the Chinese Communist Party and their families as well as banning cotton imports from Xinjiang as “worrisome signs,” insisting that relations between the world’s two largest economies are heading towards “a dangerous path.”

The development comes as ties between the two countries have fallen to their lowest point in decades over matters such as trade, technology, security, as well as the COVID-19 pandemic.

On Thursday, US Republican Senator Marsha Blackburn from Tennessee and China Daily journalist Chen Weihua exchanged insults, with the right-wing lawmaker recklessly claiming in Twitter post that China “has a 5,000 year history of cheating and stealing.”

The insulting allegation drew a harsh response from Chen, who accused Blackburn of being the most “racist and ignorant” US senator, further referring to her as a “lifetime bi---.”

Editor-in-chief of China’s Global Times newspaper, Hu Xijin, also slammed Blackburn in a Friday Twitter message, saying it was a pity her “cognitive level is still as low as a monkey’s.”

Also on Friday, China’s state news agency Xinhua posted a video cartoon labeled "Once Upon a PhD," in which a Chinese student in the US is stopped by the "Statue of Liberty" and accused of being a spy, in a mocking reference to Washington’s move to revoke visas of Chinese students regarded as “security risk.”