Saturday, 05 December 2020_An outrageous statement by German Foreign Minister Heiko Maas regarding the negotiation of a new nuclear deal with Tehran has been met with a devastating response from his Iranian counterpart Mohammad Javad Zarif. 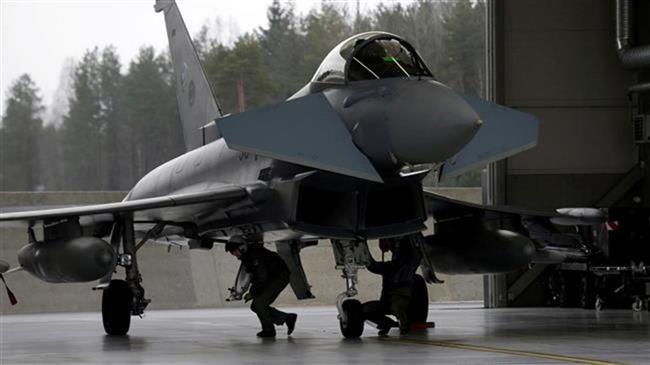 In an interview with Spiegel magazine on Friday, Maas spoke of what he called a “nuclear deal plus” with Iran, saying the accord would also cover the country’s conventional missile program and regional role.

The top German diplomat — whose country currently holds the presidency of the European Union (EU) — said the Europeans have “clear expectations for Iran,” and that’s because they “distrust” the country.

In response, Zarif took to Twitter later in the day to remind the European signatories to the 2015 deal — Germany, France and Britain — of their own “malign behavior” in the region and failure to live up to their obligations under the multilateral nuclear deal following the US’s unilateral pullout in May 2018.