Saturday, 05 December 2020_The bill also increases the surveillance powers of the police, introducing high tech measures such as drones and facial recognition cameras to monitor the people of the country, something that has sparked a wave of protests against the bill, and indirectly at the Macron government. 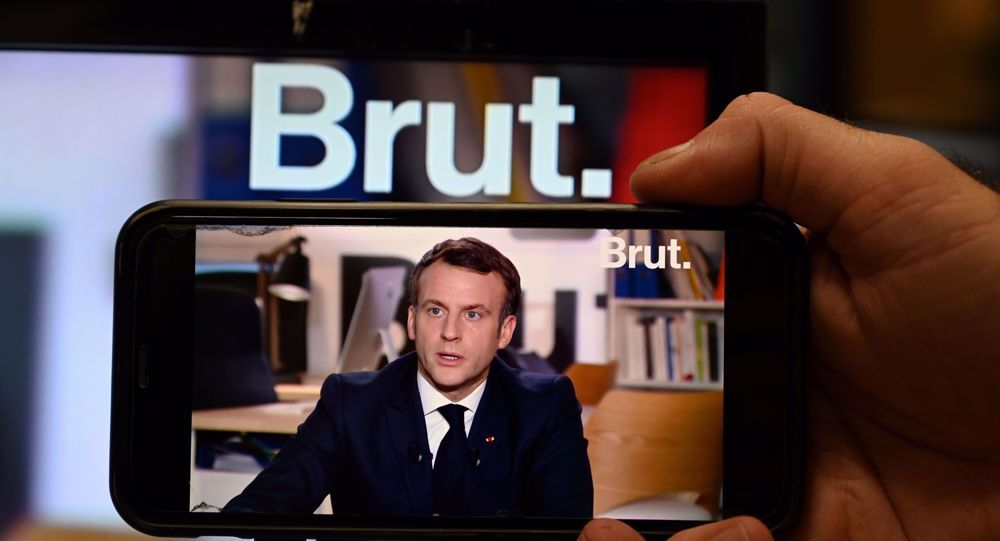 The French police are one of the toughest and most brutal in Europe when it comes to the use of force, with multiple examples of this demonstrated by the likes of the Compagnies Republicaines de Securite, or the elite CRS when dealing with the various waves of protests that have marred the Presidency of Emmanuel Macron. As a result of the law the French public and media have turned to real time technology to film the brutality demonstrated by the French police and security apparatus.

The resulting anger demonstrated in various protests across the country against the bill, has quite rightly angered the French who expect some form of transparency in the way their country is run, how the public services such as the police deal with situations, and also important, is the notion of being able to justify such use of force, which as we saw in the US with the murder of George Floyd, only takes a moments lapse in concentration to breach the thin blue line.