Chinese envoy: China, U.S. need to proceed together with 'good will'

Saturday, 05 December 2020 (YJC)_ the Chinese ambassador to Washington said the two countries should proceed together with 'good will'. 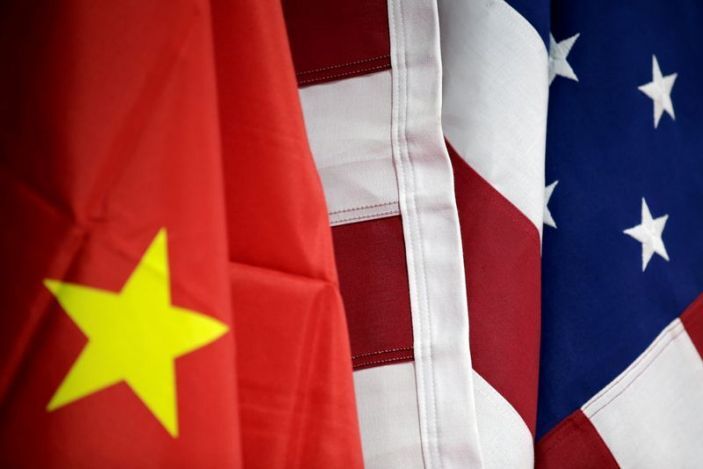 China and the United States need to proceed together with “good will” to improve relations, the Chinese ambassador to Washington said on Saturday, as ties remained fraught between the world’s two biggest economic powers.

Sino-U.S. relations have fallen to their lowest point in decades over issues from trade and security to human rights and COVID-19. On Friday, a Chinese state media editorial said ties are being shifted to “a dangerous path”.

“In order to put the relations on the right track, to have real improvement of the relations, both sides have to proceed with good will and good faith,” Ambassador Cui Tiankai told the Annual Conference of the Institute for China-America Studies via video link.

“I don’t think that China should just do something to please anybody here,” he said, according to a transcript posted on his embassy’s website.

Tensions between the two countries dramatically escalated in July when China closed the U.S. consulate in the southwestern city of Chengdu in retaliation for Beijing’s ouster from its consulate in Houston, Texas.

Earlier in the year, Washington cut the number of Chinese nationals allowed to work at the U.S. offices of major Chinese state media. Beijing then expelled U.S. journalists in the China bureaus of New York Times, Wall Street Journal and the Washington Post.

Share to
Related News
France summons Chinese envoy over 'unacceptable' insults
China: US should stop unreasonably suppressing Chinese firms
China: US has no qualification to talk about 'human rights’
China warns of measures to uphold sovereignty over US arms sales to Taiwan
China gives six U.S. media outlets a week to report on operations
Tags
US ، China ، embassy ، chinese amb
Your Comment