Aggression by US Security Council against Cuba denounced 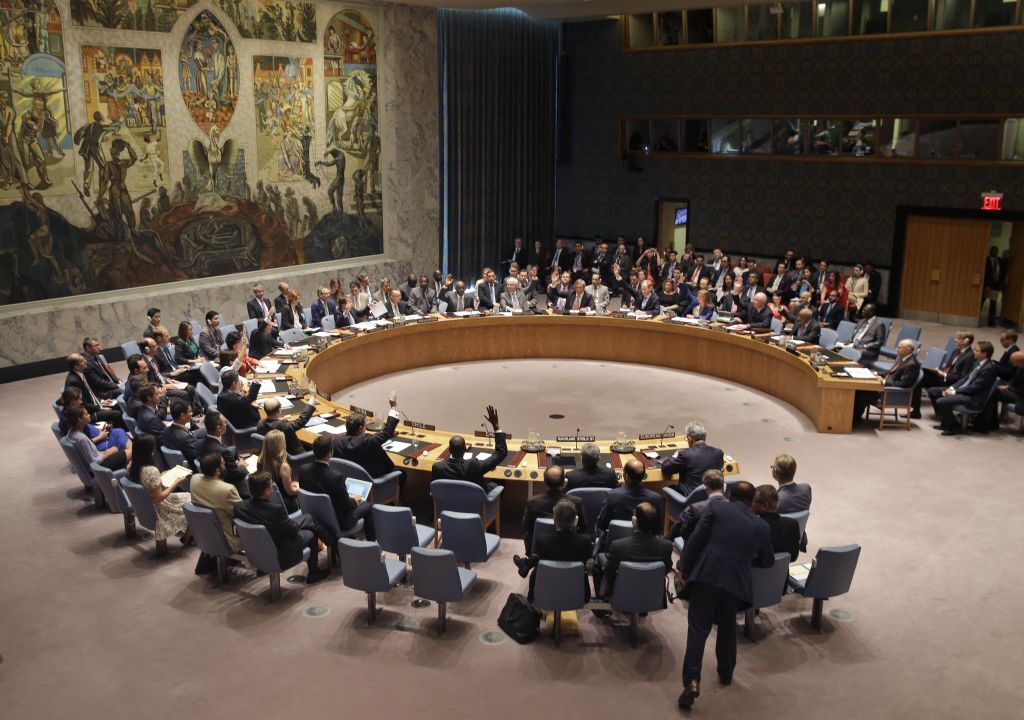 Foreign Minister of Cuba Bruno Rodriguez denounced the operation of the National Security Council of the United States as an instrument of aggression against Cuba, especially under the presidency of Republican Donald Trump.

The head of the Cuban diplomacy tweeted stating that the government of the United States and its Security Council have never supported Cuba.

He added that the hostilities of the current administration are also focused on the Latin American region.

His statement is related to the recent statements of the Council, in which they use the so-called San Isidro Movement as a pretext to extend an alleged support to Cubans.

This group maintained what they called a 'hunger and thirst strike' in the Havana neighborhood of San Isidro to demand that the government release rapper Denis Solis, who was sentenced to eight months of imprisonment for the crime of contempt of a police officer in exercise of their functions.

Cuban authorities showed evidence on national television of the links of representatives of this movement with Washington agencies and officials.

Cuba's Ministry of Foreign Affairs warned about the financing, orientation and incitement from the United States to groups and individuals to challenge authority.

Share to
Related News
They lied! They cheated! They robbed! Did they?
Obama reveals Netanyahu’s pressure on his govt., says rifts carried cost
Palestinians denounce Pompeo’s planned visit to Israeli settlement
US: Trump hopes to reach a last-minute nuclear arm deal with Putin
Tags
Cuba ، US ، security council
Your Comment