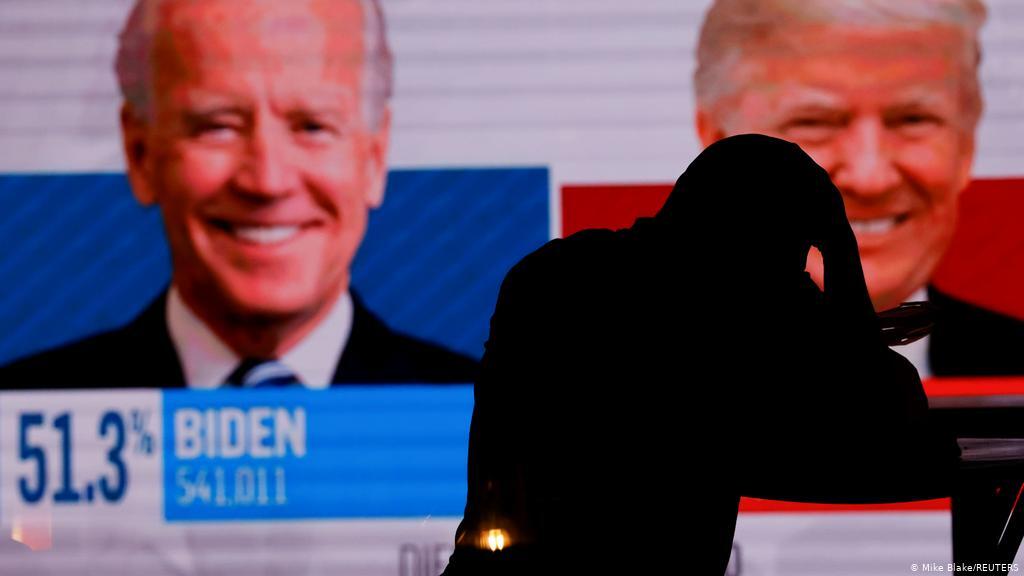 A month after Joe Biden defeated President Donald Trump in this year's presidential election, only 25 of the 249 GOP members of the House and Senate have acknowledged the former vice president's win despite his more than 7 million-vote victory, according to a survey conducted by The Washington Post.

A team of reporters contacted aides for all congressional Republicans the morning of Trump's 46-minute video where he falsely claimed that he had won the presidency and continued his unsubstantiated claims that widespread fraud flipped the election to Biden.

The reporters asked three questions— (1) who won the presidential contest? (2) do you support or oppose Trump's continuing efforts to claim victory? (3) and if Biden wins a majority in the electoral college, will you accept him as the legitimately elected president? —while researching comments made by GOP members of Congress about the election results.

According to the survey, two Republicans said that they believe Trump won the election, while another 222 GOP lawmakers—nearly 90 percent—refused to answer the question.

The survey comes after a grueling month since Election Day, flooded with election misinformation and hostility towards election officials, workers and Republican lawmakers in swing states. While most GOP lawmakers have stayed relatively mum about Trump's loss in public, Biden told CNN's Jake Tapper on Thursday—without naming names—that "several" Republicans have congratulated him publicly on his win.