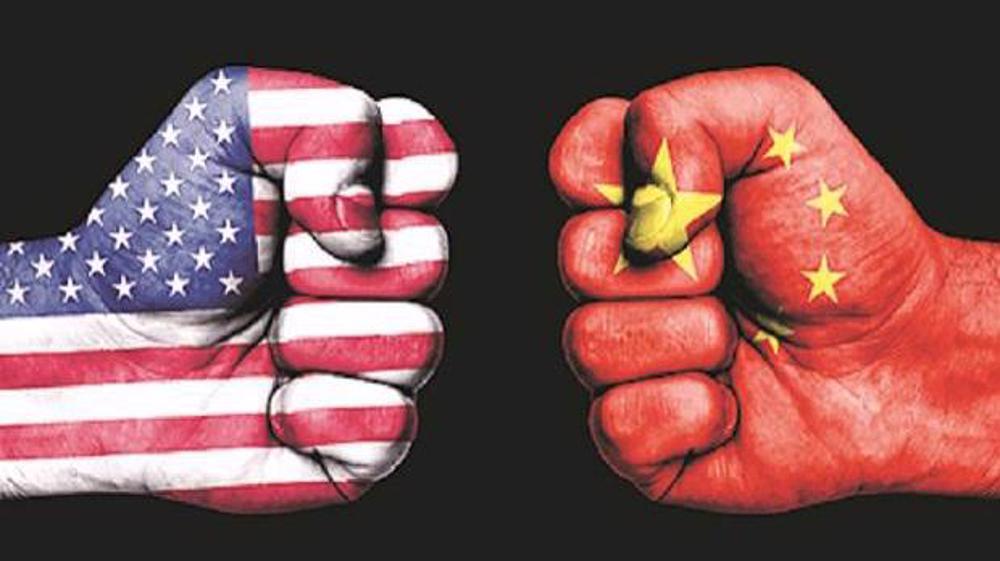 It further explained that the programs had been set up under the auspices of the Mutual Educational and Cultural Exchange Act (MECEA) - a 1961 law signed by President John F. Kennedy, purportedly aimed at advancing academic and cultural exchanges with foreign nations.

“While other programs funded under the auspices of the MECEA are mutually beneficial, the five programs in question are fully funded and operated by the (Chinese) government as soft power propaganda tools,” the statement then claimed.

The development came as the hawkish US Secretary of State Mike Pompeo announced on Friday that he had imposed visa restrictions on Chinese officials and others accused of using violence or other coercive tactics to intimidate critics.