Moscow: All Russia’s regions will join vaccination campaign against COVID-19 by end of next week

Sunday, 06 December 2020_Russia says all of its regions will join the vaccination campaign against the COVID-19 disease by the end of next week, as infected cases have surged in the country since September but Moscow has resisted imposing a touch lockdown. 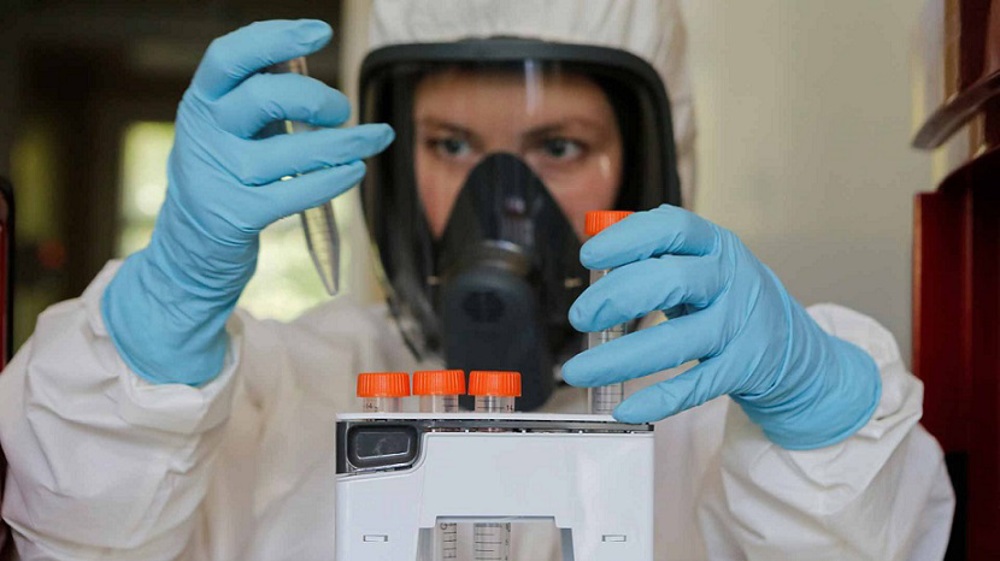 “I would like to say that the vaccination campaign has already been launched in the Russian army, in the city of Moscow. By the end of the week, all regions of the country will join this campaign,” Russia's state news agency TASS on Saturday quoted Russian Deputy Prime Minister Tatiana Golikova as saying on Friday.

She further noted that Russian President Vladimir Putin had tasked the government and regional authorities to launch free voluntary vaccination campaign against the contagious disease.

According to the official, as home-grown vaccines are increasingly produced, they will be supplied to the regions across the country.

Golikova also stressed that the Russian health ministry is the only authority to determine which groups of people must first receive the vaccine.

“I would like to repeat once again that first of all they will be people from the risk group, i.e. medical workers, teachers, care and community workers, law enforcers, and those employed with essential services,” she said.

Golikova also noted that the vaccination against COVID-19 would take 42 days and those inoculated would have to observe precautions during the said period and not to catch the disease.

Therefore, those who receive the vaccine must refrain from visiting crowded places, wear face masks, use sanitizers, minimize contacts and stop drinking alcohol or taking immunosuppressant drugs, she said.

Official figures show that 2,402,949 COVID-19 cases have so far been confirmed in Russia, with 1,888,752 patients having recovered from the disease, TASS said, adding that 42,176 fatalities have also been reported nationwide.

Last month, Russia said that its Sputnik V vaccine was 92 percent effective at protecting people from COVID-19 according to interim results.

EpiVacCorona, which is being developed by Siberia's Vector Institute, is another home-grown vaccine that has been authorized to carry out trials.