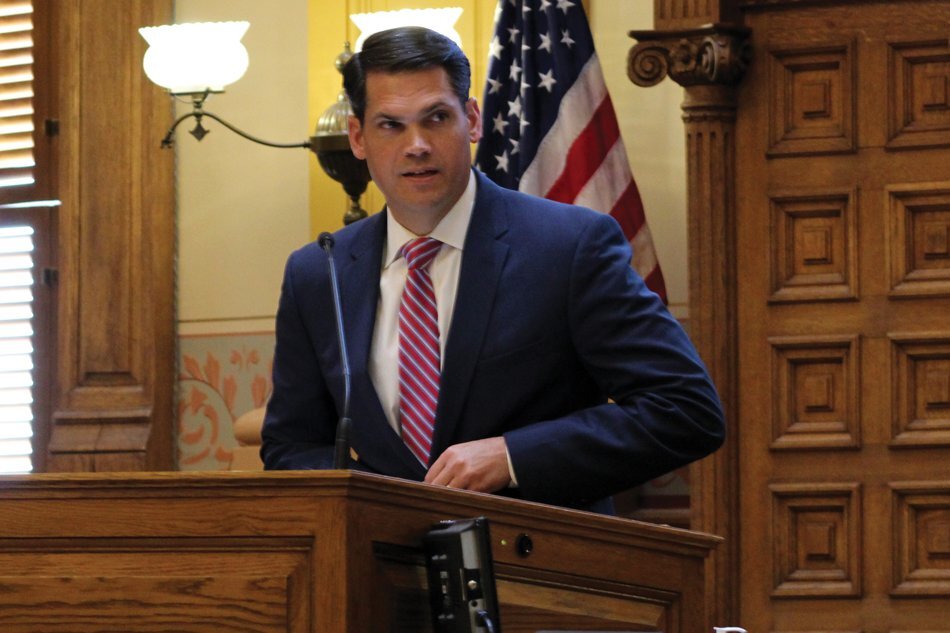 Georgia Lt. Gov. Geoff Duncan (R) on Sunday said President-elect Joe Biden won his state and that the facts show it despite claims from President Trump and some of his supporters of the opposite.

The Georgia Republican said his message to those who doubt the election results would be "the facts and figures."

"If I had a chance to spend five minutes with every single person in Georgia that doubted the election results, I think I’d be able to win their hearts over, show them the facts and figures, separate fact from fiction," he said during an interview on CNN's "State of the Union." "But certainly I don’t have that opportunity."

Duncan confirmed that Biden will become the 46th president, saying, “The Constitution is still in place. This is still America.”

The president-elect has repeatedly said during his campaign that he is against defunding police departments.

Duncan added, “As the lieutenant governor and a Georgian, I'm proud that we’re able to look up after three recounts and watch and be able to see that this election was fair.”

The lieutenant governor’s interview comes after Trump held a rally for the two Republican Senate candidates in Georgia and reiterated his claims of a win. Trump also argued the state's election was “rigged,” another unsubstantiated allegation that Republicans in the state such as Duncan have shot down.