Tuesday, 08 December 2020 (YJC)_ A candidate from the People and Justice Party, who is a former drug dealer, was elected to the Parliament in Bosnia and Herzegovina. 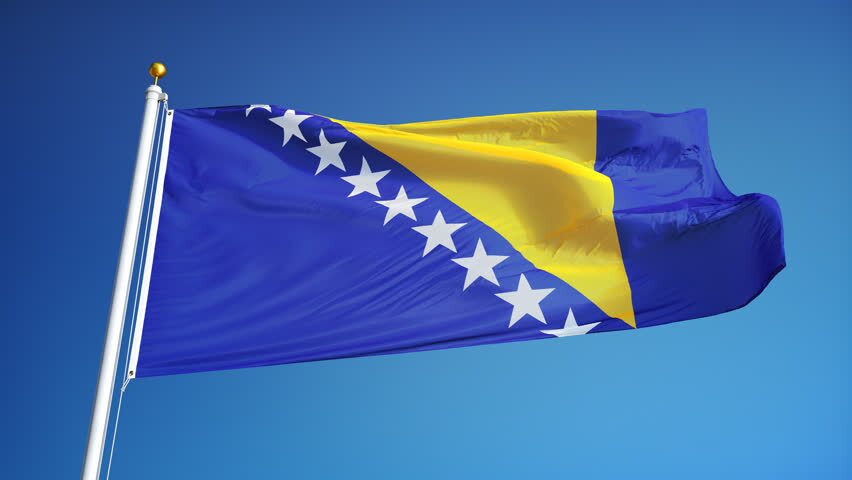 A candidate from the People and Justice Party, Abdullah Iljazoviс received 31.86 percent of votes and was elected to the Parliament of Brčko District in Bosnia and Herzegovina.

The newly elected politician is a former drug dealer. Three years ago, he was convicted of drug trafficking, according to the bljesak.info. media outlet.

On 15 November municipal elections were held in Bosnia and Herzegovina to elect mayors and assemblies in 143 municipalities.

​Iljazoviс said that by distributing substances "he remained an honest merchant".

“I know that I got into a situation and there is no escape from it. I believe that I can show that a person, when there are real people around him, can do something that was unthinkable three years ago. Just know that I have always had a gram. Respect comes first,” Ilyazovich said.

The election campaign in Brcko was marked by the fact that Ilyazovich personally helped to identify the network of vice traders in the district.