Wednesday, 09 December 2020 _A member of Yemen’s Supreme Political Council says the United States is killing Yemeni civilians en masse in order to keep production at its major arms manufacturing corporations running, lower its rate of unemployment, pay off its debts and advance the Israeli regime’s plots in the region. 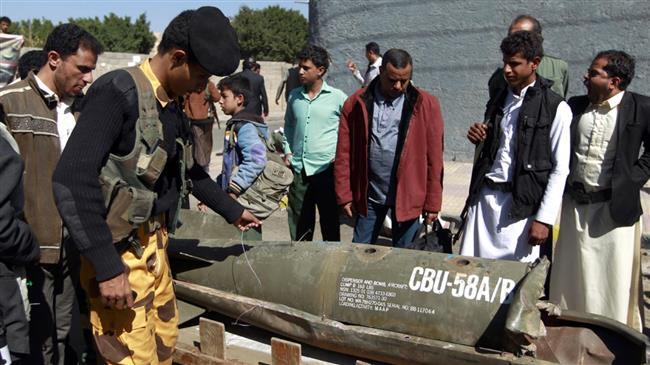 “Yemenis are getting killed on a daily basis by the US-Saudi-Emirati coalition of aggression and their allies. They wake up to the sounds of US-made bomb explosions, are subjected to toxic gases, witness the aftermath of mass killings and remember women, children and the elderly who die as a result,” al-Masirah television network quoted Mohammed Ali al-Houthi as saying in a tweet.

He added, “This attests to the fact that the US is not just a mere source of concern, but rather the main culprit behind the mass murder of Yemeni people.”

The remarks came days after the United States designated the Yemeni Houthi Ansarullah movement along with several other groups as “Entities of Particular Concern” under the so-called Frank R. Wolf International Religious Freedom Act of 2016.