Wednesday, 09 December 2020 _An Iranian philanthropist has become the first person to endow large pieces of his private land worth hundreds of billions of rials for the benefit of scientific research and development in the country’s nuclear industry. 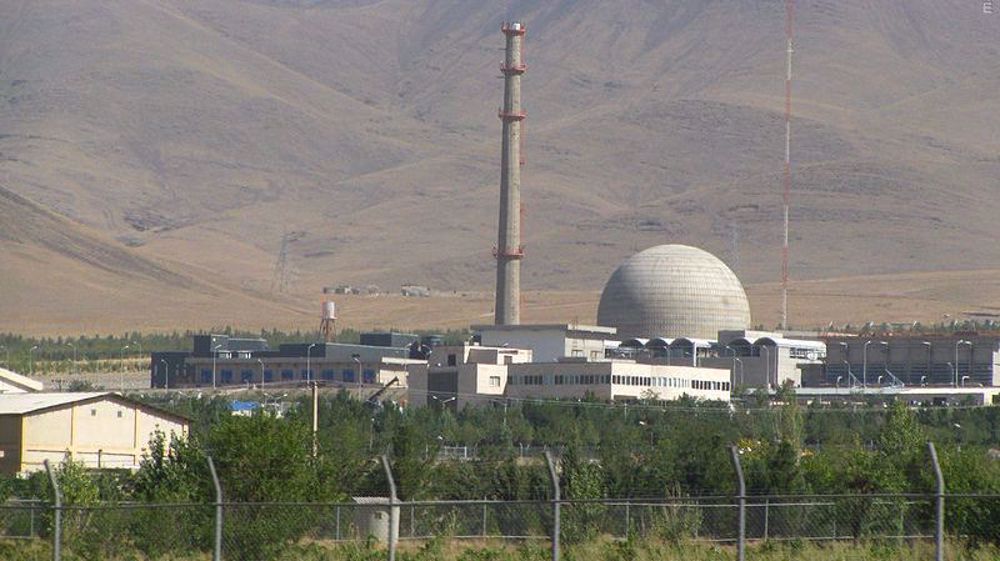 According to the office of Iran’s Endowment and Charity Organization, philanthropist Ali Mohammadpour has granted a residential house in addition to its surrounding lands for the development of scientific research, especially in the nuclear energy sector, at Science and Technology Park, IRNA reported on Monday.

In addition, Mohammadpour — a resident of Shirkola village located in Chamestan District of Nur County, Mazandaran Province — granted one-third of a rice mill’s ownership and two hectares of arable land in the region, collectively worth more than 300 billion rials, to the cause.

The charitable act comes in the aftermath of the assassination of one of Iran’s most senior nuclear scientists, Mohsen Fakhrizadeh.

Fakhrizadeh, a 59-year-old expert who specialized in nuclear technology, was targeted in a terrorist attack in a town about 40 kilometers northeast of Tehran on November 27.

Israel, which has a history of assassinating Iranian nuclear scientists, has been blamed for the deadly terror attack. Observers say Fakhrizadeh’s assassination was aimed at hindering Iran’s nuclear program.