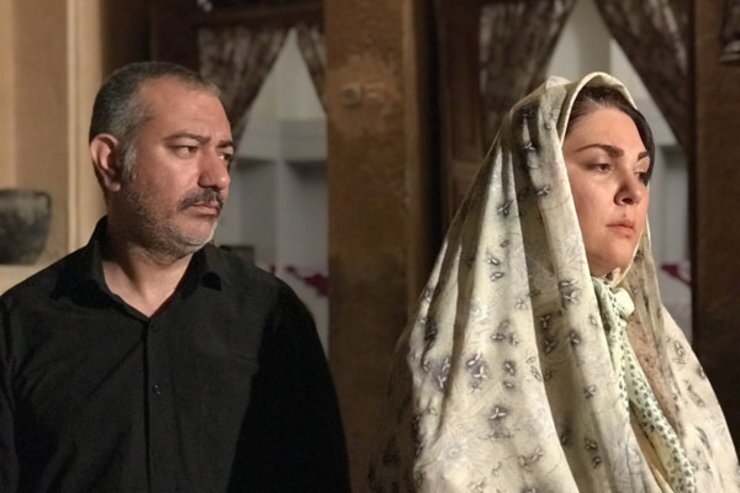 Hedayati got the prize for his role in Iranian feature film 'Simin', directed by Morteza Atashzamzam.

‘the movie, Simin’, investigates the reasons behind the drying up of Zayanderood, and its impacts on the life of people, particularly the farmers. The story is narrated in a symbolic setting with the character of the mother symbolizing water and the river.

The Salento International Film Festival Is a celebration of films and filmmakers, promotes international independent films, in recognition of the fact that movies are the most powerful form of cultural communication and link between cultures' and people.