Wednesday, 09 December 2020 (YJC) _ US Secretary of State Mike Pompeo called on US colleges limit number of Chinese students they accept over fears they are spies. 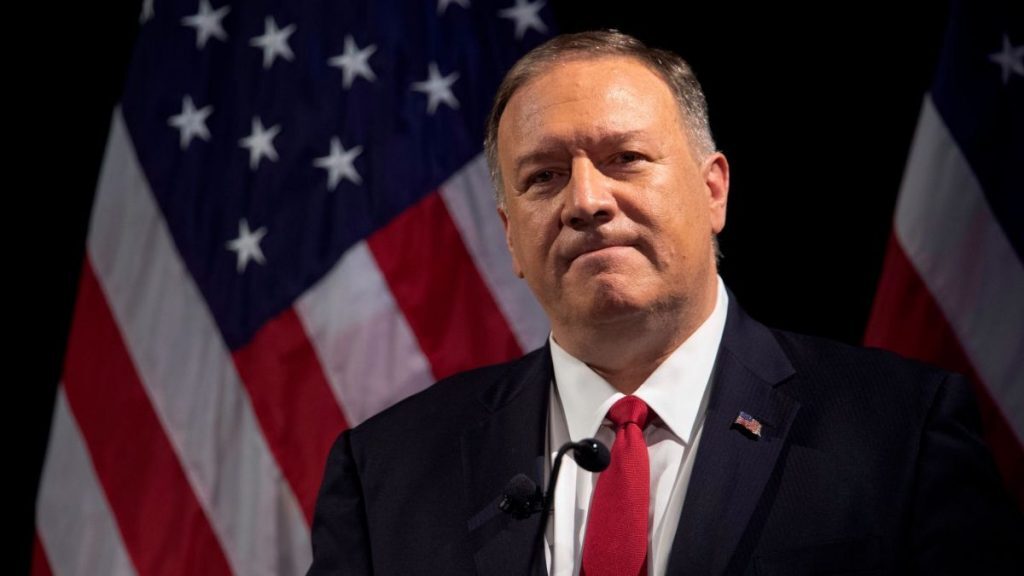 US Secretary of State Mike Pompeo called on US colleges to shut down Chinese “Confucius Institutes” and limit the number of Chinese students admitted into US colleges, claiming the students were stealing research on behalf of the Chinese government.

Mr Pompeo made the comments Wednesday morning during a speech at Georgia Institute of Technology.

Confucius Institutes are agreements between foreign and Chinese universities with the purpose of spreading Chinese culture, language and teaching around the world.

Mr Pompeo accused US colleges of being "hooked on Chinese communist party cash" and said they needed to work alongside the government to thwart Beijing's attempts to spy on the US.

The Trump administration has alleged that US colleges are "massively" underreporting the amount of money they receive from China and other nations the US calls "adversaries."

The US Department of Education released a report in October investigating whether or not schools were adhering to a 1986 law forcing them to disclose gifts and contracts of $250,000 or more from foreign sources.

Twelve schools were investigated in the report, including Yale, Harvard, Stanford and Georgetown universities.

According to the report, most of the schools had dealings with Huawei, a Chinese technology company that Mr Pompeo and other US intelligence officials claim is a security threat.