Two Russian diplomats expelled from the Netherlands over alleged spying 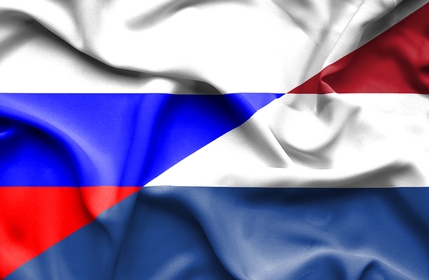 The Dutch intelligence agency AIVD said in a statement it had uncovered a spying operation by diplomats working at the Russian embassy in The Hague.