Sen. Cotton: a special counsel should be appointed to head an investigation into Hunter Biden’s case 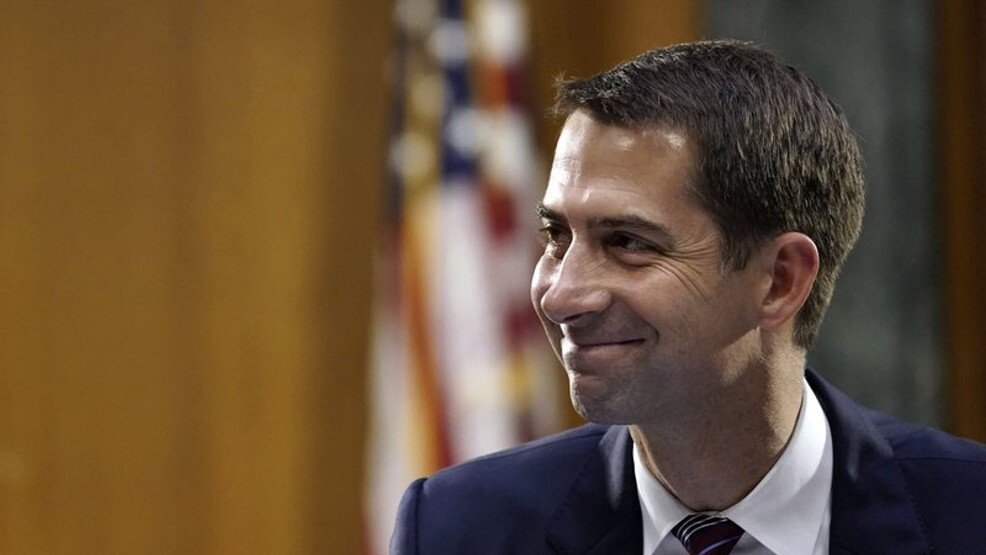 During a Thursday interview, US Sen. Tom Cotton (R-AK) told Fox News' Sandra Smith that a special counsel should be appointed to head an investigation into the accusations of financial crimes made against Hunter Biden, the son of presumed US President-elect Joe Biden.

“These investigations span multiple jurisdictions and if Joe Biden becomes president then all of those prosecutors are in line to be fired next month," Cotton said, noting that Biden was not yet officially destined to succeed US President Donald Trump next month.

"If there were ever circumstances that created a conflict of interest and called for a special counsel, I think those circumstances are present here," Cotton added. “The Biden family has been trading on Joe Biden’s public office for fifty years. Do we really think that that will change if Joe Biden becomes president, the highest office in the land?”

On Wednesday, the younger Biden disclosed that his tax affairs are under investigation by the US attorney's office in his home state of Delaware. However, later that day, Politico revealed additional investigations against Hunter Biden by the securities fraud unit in the Southern District of New York and a federal probe by the Western District of Pennsylvania involving a hospital business in which James Biden, Hunter's uncle and Joe's brother, was involved.

The investigation into the projected US president-elect’s son focuses on a wide range of issues, including his taxes and dealings in China and Ukraine. He is also reportedly suspected of money laundering by the Southern District of New York.