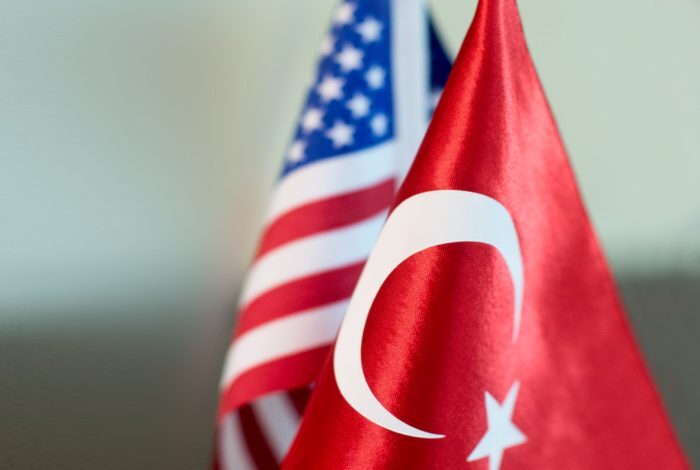 The United States is poised to impose sanctions on Turkey over its acquisition last year of Russian S-400 air defense systems, four sources including two U.S. officials familiar with the matter told Reuters on Thursday.

The long-anticipated move, which is likely to infuriate Ankara and severely complicate ties with the incoming administration of President-elect Joe Biden, could be announced any day, sources said.

The sanctions would target Turkey’s Presidency of Defence Industries and its president Ismail Demir, sources have said.