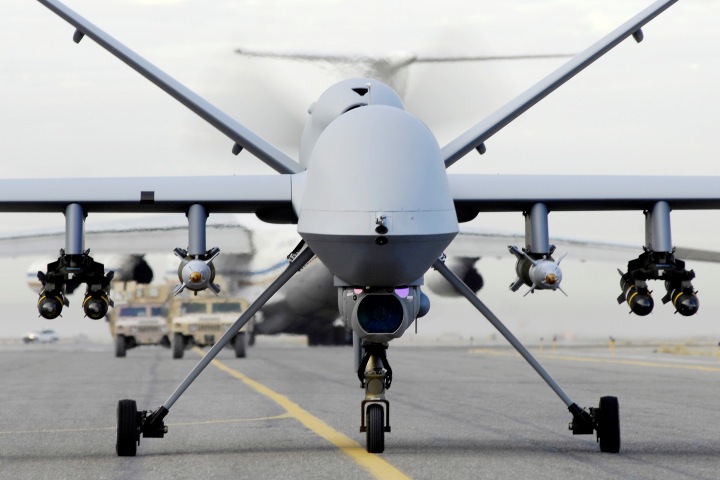 Sources told the Reuters News Agency on Thursday that the United States is close to selling four MQ-9 Reaper drones to Morocco, following their normalization agreement with Israel.

The sources added that Congress will be consulted on the potential deal in the coming days, which follows Wednesday’s session on arms sales to the United Arab Emirates (UAE).

It has been used by the United States Air Force and the United Kingdom Air Force to launch strikes in Afghanistan.

Earlier in the day, US President Donald Trump announced that Morocco and Israel had agreed to normalize relations between them, following American mediation.

Trump also announced that he had signed a declaration recognizing Morocco’s sovereignty over Western Sahara.

The American administration announced that the normalization between Israel and Morocco took place according to an agreement negotiated with the help of the United States. An American official stated that Morocco and Israel had agreed to establish full diplomatic relations within the framework of the agreement.

Morocco became the fourth Arab country to open a new diplomatic chapter towards Israel since August, after the United Arab Emirates, Bahrain and Sudan.