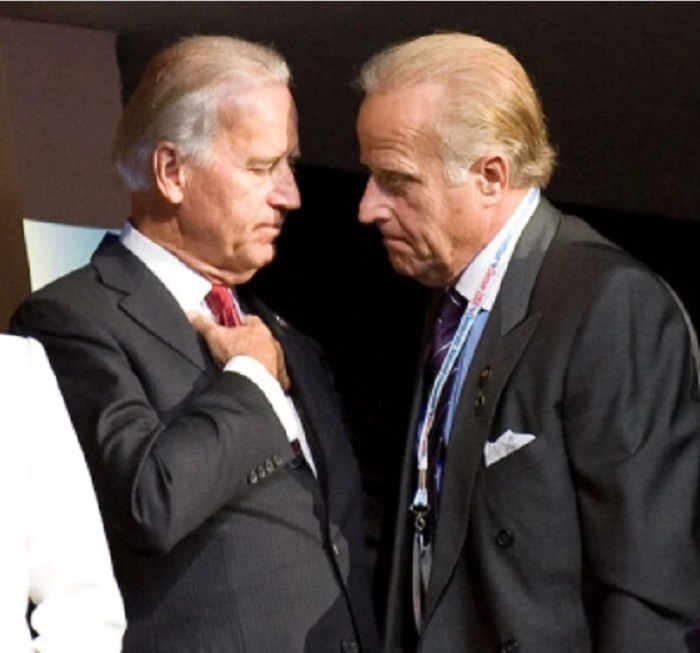 Federal investigators probing Hunter Biden’s taxes have also been asking questions about Joe Biden’s brother and his involvement in a bankrupt hospital business, amid calls that a special counsel be named to probe both, according to a new report.

On Wednesday, Hunter Biden confirmed that he is under federal investigation for possible tax fraud, with reports suggesting the Justice Department is also examining his overseas business dealings.

But that probe, which was first opened in 2018, also reportedly covers another member of the Biden family: James Biden, the younger brother of the president-elect.

According to a Politico report published Thursday, federal authorities in the Western District of Pennsylvania are conducting a criminal investigation into hospital business Americore Health and have been asking questions about James Biden’s role in the company, two sources familiar with the investigation said.

Two hospitals operated by Americore were raided by FBI agents earlier this year over allegations of gross financial mismanagement and complaints that it was not running hospitals “in a manner that is consistent with public safety and welfare,” one suit read.

James Biden has been described as a partner or “principal” in the organization but has disputed that account in litigation.

In a Politico report from September, several sources claimed that Joe Biden’s younger brother transferred money from Americore to himself in the form of personal loans.

The company filed for bankruptcy in December 2019 as prosecutors said CEO Grant White “improperly siphoned money from the debtors for his personal benefit.”

James Biden is now the second member of the political family to come under scrutiny from federal investigators.