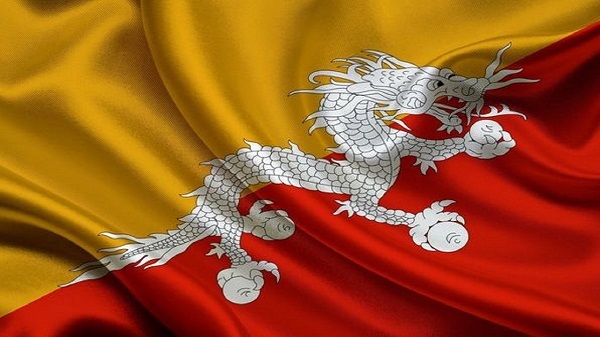 Israel established diplomatic relations with Bhutan for the first time on Saturday night.

The countries’ foreign ministries held secret talks over the past year towards the goal of forging official ties, which including delegations from Jerusalem to Thimphu, Bhutan’s capital, and Thimphu to Jerusalem.

Bhutan is a Buddhist kingdom in the Himalayas, bordering on India and the Tibet Autonomous Region of China, which has gone to great lengths to keep itself isolated from the rest of the world in order to avoid outside influences. Bhutan has formal diplomatic relations with only 53 countries, a list that does not include the US, UK, France or Russia.

The country does not have ties with China either, having closed its border to the country on its north after its 1959 invasion of Tibet.

Foreign Minister Gabi Ashkenazi and Foreign Minister of Bhutan Tandy Dorji spoke on the phone last weekend and agreed to cooperate in the ares of water management, agriculture, health and more.