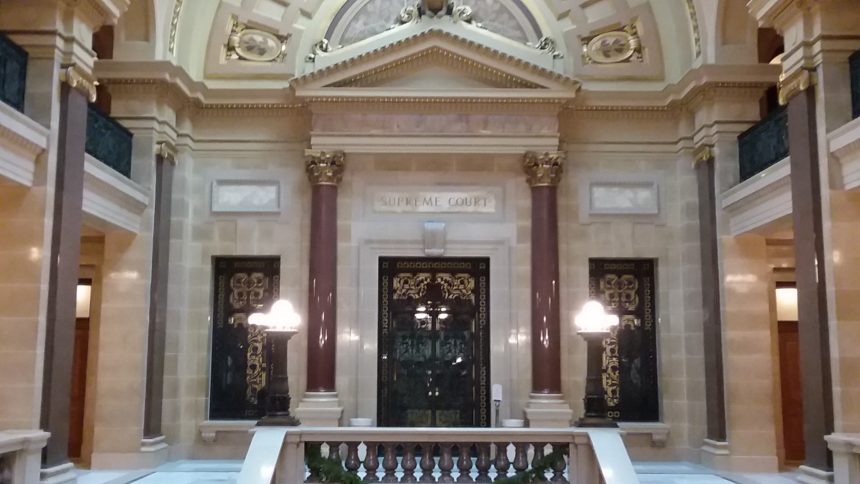 A federal judge in Milwaukee has rejected the Trump campaign’s suit to overturn Democrat Joe Biden's presidential victory in Wisconsin.

In the ruling, the judge repeatedly called the lawsuit "extraordinary".

Wisconsin has certified Democrat Joe Biden as the winner, securing a 0.7 percent lead over Trump in the state and its 10 Electoral College votes. Back in 2016, Trump narrowly won the state.