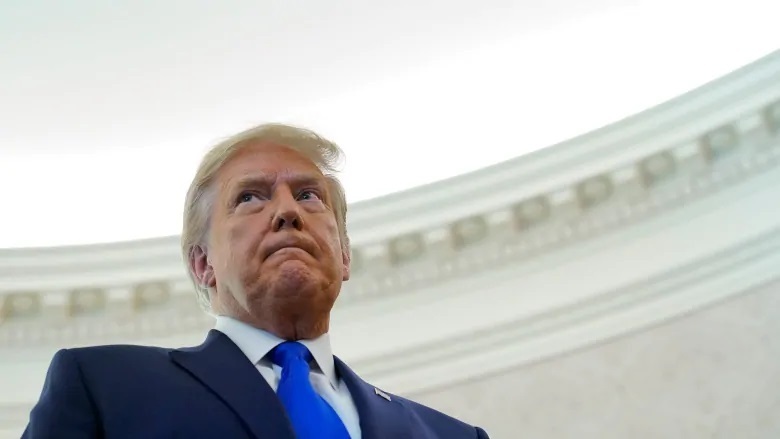 The Supreme Court of Georgia dismissed an appeal filed by President Trump seeking to have the court overturn his defeat before the Electoral College meets Monday.

In a Saturday night order, the court wrote that it lacks the jurisdiction to hear the appeal and the Trump campaign failed to follow proper steps in the legal process.

The underlying lawsuit argues that tens of thousands of illegal votes were cast in the Nov. 3 general election, far more than the approximately 12,000-vote margin by which President-elect Joe Biden won the state.

While hundreds of pages of data have been provided as evidence of illegal votes, initial examinations of names of voters allegedly registered in two states, registered at post office boxes or were otherwise not allowed to vote in Georgia found only legal Georgia voters.