Tuesday, 15 December 2020 (YJC) _ A Federal Bureau of Investigation agent has reportedly been involved in a recent shooting in Maryland. 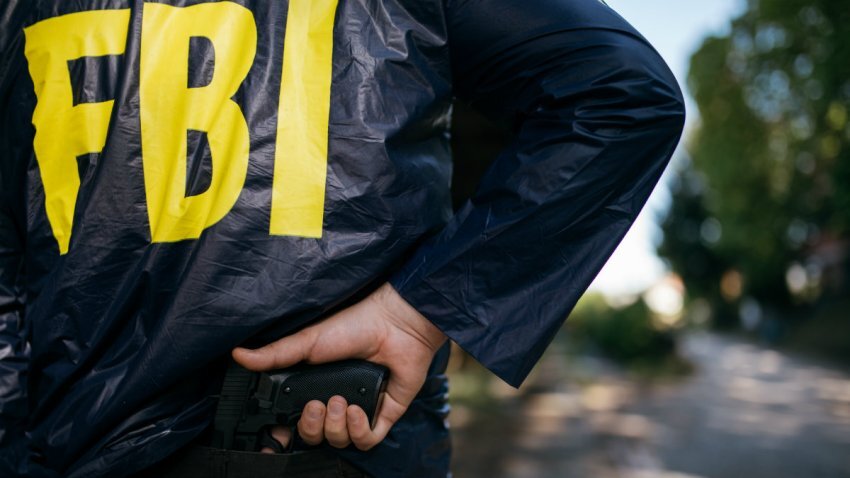 A Federal Bureau of Investigation (FBI) agent has reportedly been involved in a shooting aboard a train at a station near the Walter Reed National Military Medical Centre, Maryland, according to NBC Washington reporter Tom Lynch.

No further details about the shooting have been released, however, it’s thought that one person involved has been taken to hospital.

Medical Centre metro is located next to the Walter Reed National Military Medical Centre and the National Institutes of Health (NIH) in Bethesda, Maryland.

Back in October, US President Donald Trump spent several days in Walter Reed when he caught COVID-19.