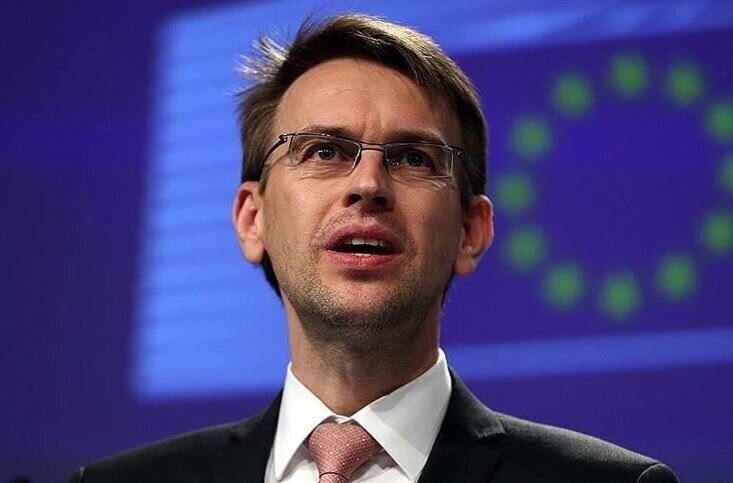 The new EU global sanctions regime might be applied against Iran following the execution of a journalist and the pending death sentences against prisoners without due process.

The execution by hanging on Saturday of journalist Rouhollah Zam after a televised trial was condemned by the EU in the strongest terms. In a statement, EU expressed its opposition against the use of capital punishment under any circumstances.

The Iranian ministry of foreign affairs responded by summoning EU ambassadors and protested against what it called EU’s interference in Iranian domestic affairs.

Another prisoner who has been sentenced to death penalty without due process and is threatened of imminent execution is Ahmadreza Djalali, a disaster medicine researcher with dual Swedish-Iranian citizenship who also has been a guest professor at VUB in Brussels.

The Belgian ministry of foreign affairs is involved in the EU attempts to prevent his execution and to achieve his release, possibly through a prisoner exchange. The ministry did not respond immediately to a request for comment.

The Foreign Affairs Council adopted last week a global human rights sanctions regime which will allow EU to target individuals, entities and bodies – including state and non-state actors – responsible for, involved in or associated with serious human rights violations and abuses worldwide, no matter where they occurred.

A Commission spokesperson confirmed yesterday (14 December) that the new sanctions regime could be applied against Iran. “It’s up to the member states to decide whether it should be applied in this particular case,” Peter Stano, EU lead spokesperson for foreign affairs and security, said.

He recalled that Iran is already subject to sanctions for serious violations of human rights. Currently a travel ban and an asset freeze against 82 Iranian individuals and one entity are in place. The sanctions can be extended and new sanctions can be imposed.

The sanctions also include a ban on exports to Iran of equipment which might be used for internal repression and of equipment for monitoring telecommunications. These restrictive measures were first put in place in 2011 and are reviewed on an annual basis.

The spokesperson added that EU is doing everything in its power to engage with Iran and to support EU member states, notably Sweden because of Djalali’s Swedish citizenship, in their efforts to save his life and bring about his release from Iranian prison.