Wednesday, 16 December 2020 _Up to a quarter of a million children, young people and vulnerable adults were abused in New Zealand’s faith-based and state care institutions in the past several decades, a public inquiry revealed on Wednesday. 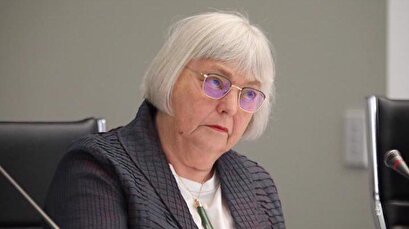 An interim report by the Royal Commission of Inquiry into historic abuse of children in state care estimated that up to 256,000 people were abused between 1950 and 2019. This accounts for almost 40% of the 655,000 people in care during that period.

The report also found that the number of people passing through care institutions was six times higher than what the government had previously estimated.

A lack of research in New Zealand meant neglect as a form of abuse was excluded, yet had it been included, the numbers would be “significantly higher,” the report said.

“Deplorably, even on the most conservative estimates, there has been more abuse in care than previously thought,” Coral Shaw, Chair of the Royal Commission, told Reuters in a statement.

Prime Minister Jacinda Ardern announced the Royal Commission in 2018, saying the country needed to confront “a dark chapter” in its history, and later expanded it to include churches and other faith-based institutions.

The report said the likelihood of children and young people abused in faith-based or religious homes ranges from 21% to 42%.

“On any assessment this is a serious and long-standing social problem that needs to be addressed,” the report said.

The government admitted the scale of child abuse was enormous.

“All children in the care of the state should be safe from harm, but as the testimony sets out, all too often the opposite was true,” said Minister for the Public Service Chris Hipkins.