Wednesday, 16 December 2020 (YJC)_The director-general of the department of arms control in China's ministry of foreign affairs said U.S. is the 'key' to salvaging Iran nuclear agreement. 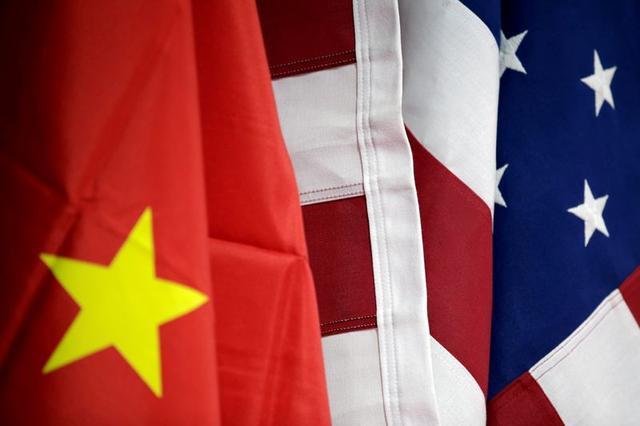 The director-general of the department of arms control in China's ministry of foreign affairs, Fu Cong, has long fronted the Chinese delegation on the JCPOA and told CGTN following the meeting that China did not support any renegotiating of the agreement.

"Iran has made it explicitly clear that once the U.S. returns to the JCPOA and lifts all the sanctions they are ready to reverse all the steps they have taken, to reduce their commitment," he said.

"I think that is a major indication on the part of Iran and we have no reason to doubt that, because before the U.S. withdrew from the agreement Iran was exemplary in its implementation of the agreement."

Iran's President Hassan Rouhani says his country will not renegotiate its nuclear program but will come back under full compliance if all other members do likewise, adding it was up to the incoming U.S. Biden administration to decide.

U.S. President-elect Joe Biden has said he is committed to returning to the deal if Iran accepts absolute compliance, but also indicated he would like to expand it, saying the current agreement, would serve as a "starting point to follow-on negotiations."

While China is opposed to any adjustments to the agreement, Fu says the key to unlocking the current situation surrounding the Iranian nuclear issue is the U.S. return to the JCPOA commitments.

"We believe that the key to breaking this stalemate is for the U.S to return to the JCPOA," he tells CGTN.

"Of course, by that we mean that the U.S. comes back to its commitments under the JCPOA and lifts all the sanctions related to the JCPOA. Both on Iran and third-party entities and individuals.

"And, of course, on that basis, Iran should also come back to full compliance with the JCPOA. That's our view. And I would say that is a unanimous view of all the participants to the JCPOA."

On Monday, foreign ministers of all six participating nations will meet online.

Share to
Related News
Iran not excited about Biden’s election, but happy with Trump’s departure: Rouhani
Elliott Abrams: ‘There is no reason to make all sorts of concessions to Iran’
Zarif: Iran is prepared to see the US returning to the JCPOA
Iran vows to legally pursue leakage of IAEA confidential report
World Likud Chairman: We'll do whatever it takes to stop Iran from getting nukes'
Tags
iran ، china ، US ، JCPOA
Your Comment