Friday, 18 December 2020 (YJC)_ Police in Greece have detained a Turkish consular official on suspicion of spying. 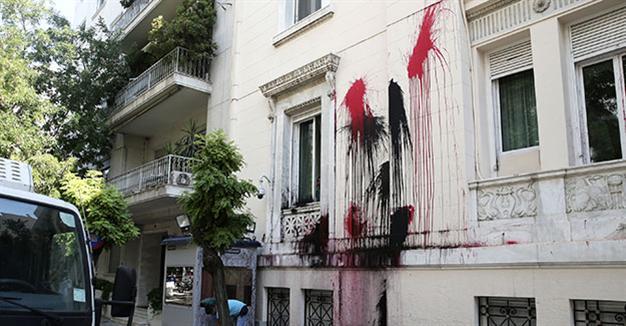 Police in Greece have detained a Turkish consular official on suspicion of spying, a senior Greek source said on Friday, in a case likely to further strain relations between the two NATO allies.

The detained official, a Greek national employed with the Turkish consulate on the island of Rhodes, was arrested on Friday after being questioned a week ago. A second Greek national was also arrested.

“One person was working at the Turkish consulate in Rhodes and the second man worked on a passenger ship which was operating the Rhodes-Kastelorizo line as a cook,” a police official told Reuters.

One of the suspects was accused of photographing movements of Greek armed forces in the Aegean Sea. Greek media have reported that both individuals are members of Greece’s Muslim minority based in the north of the country.

Greece and Turkey have long running tensions, ranging from the divided island of Cyprus to exploration rights in the Aegean and Mediterranean Sea. Tensions flared in August when Turkey sent a seismic exploration vessel into waters claimed by Greece.