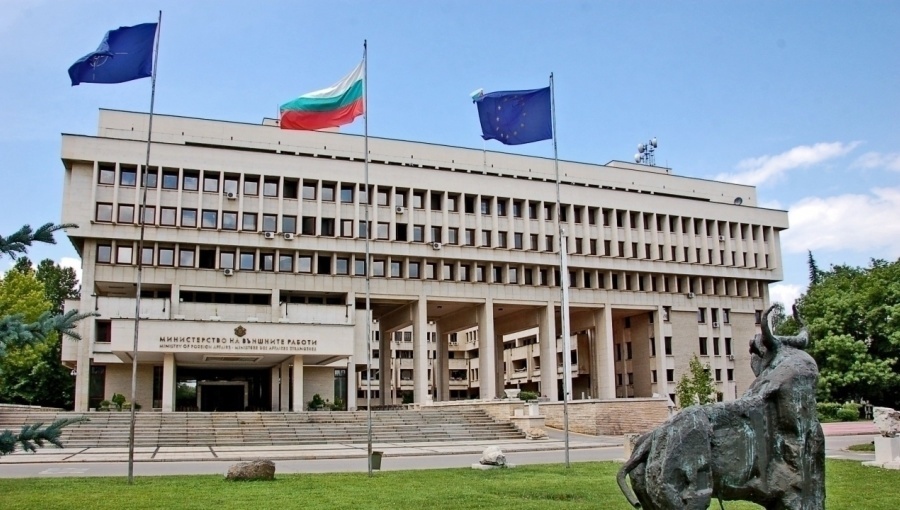 Bulgaria's Foreign Ministry has given a Russian diplomat 72 hours to leave the country after prosecutors alleged he has been involved in espionage in the Balkan country since 2017, it said on Wednesday.

A ministry spokesman said it had informed the Russian Embassy in Sofia.

In a separate statement, prosecutors said the Russian diplomat has been seeking sensitive military information, including on the number of U.S. troops deployed to NATO member Bulgaria during military drills.