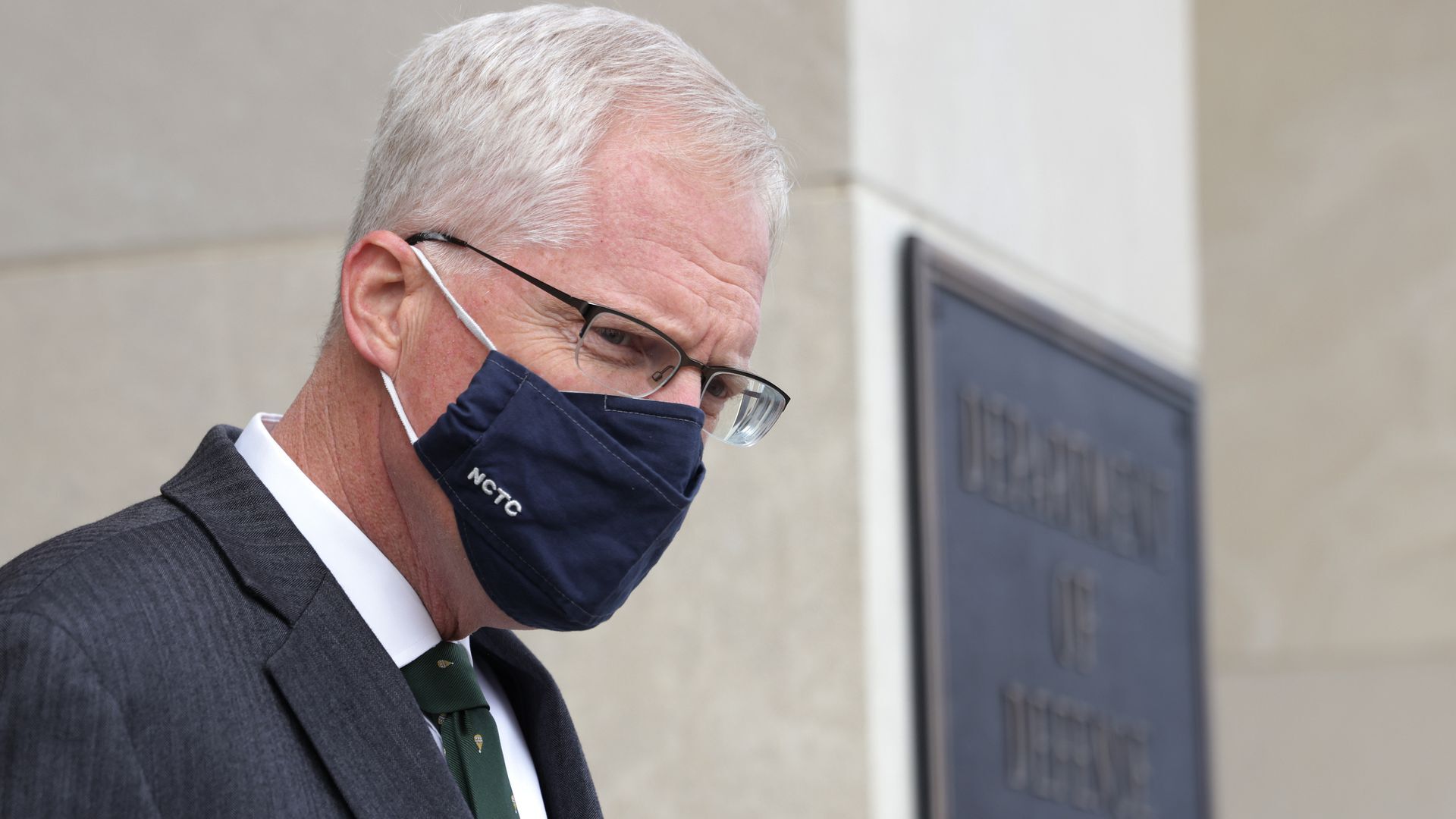 A top Biden official was unaware of the directive. Administration officials left open the possibility cooperation would resume after a holiday pause. The officials were unsure what prompted Miller's action, or whether President Trump approved.

Miller's move, which stunned officials throughout the Pentagon, was the biggest eruption yet of animus and mistrust toward the Biden team from the top level of the Trump administration.

Meetings between President Trump's team and the Biden team are going on throughout the government, after a delayed start as the administration dragged its feet on officially recognizing Biden as president-elect.

Then on Thursday night, Miller — who was appointed Nov. 9, when Trump fired Defense Secretary Mark Esper right after the election — ordered officials throughout the building to cancel scheduled transition meetings.

A senior Defense Department official sought to downplay the move, calling it "a simple delay of the last few scheduled meetings until after the new year."

"We had fewer than two dozen remaining meetings on the schedule today and next week," the official said, adding that "the DoD staff working the meetings were overwhelmed by the number of meetings."

"These same senior leaders needed to do their day jobs and were being consumed by transition activities. ... With the holidays we are taking a knee for two weeks. We are still committed to a productive transition."