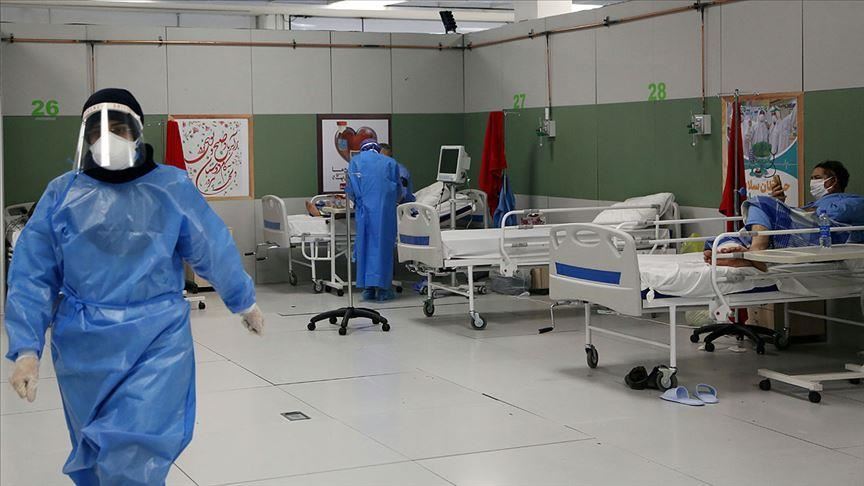 On her daily briefing Health Ministry Spokesperson, Sima Lari announced the past 24 hours fatalities of the coronavirus stood at 175 on Saturday, bringing the death tally to 53,448.

She affirmed the new covid-19 infection toll saying that the results are based on near 7 million tests carried out across the country.

Lari said that 5,591 patients are in critical condition and of those infected, 875,943 have gained recovery.

According to the latest figures, so far more than 76.11 million cases and above 1.68 million deaths have been confirmed.