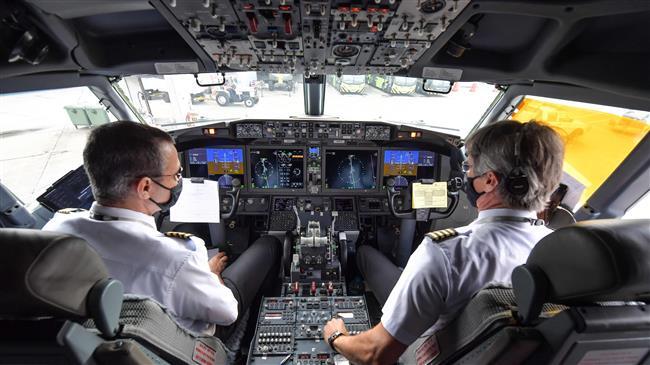 The report from the Senate Commerce Committee Republican staff raised questions about testing this year of a key safety system known as MCAS tied to both fatal crashes was contrary to proper protocol.

The committee concluded Federal Aviation Administration (FAA) and Boeing officials “had established a pre-determined outcome to reaffirm a long-held human factor assumption related to pilot reaction time ... It appears, in this instance, FAA and Boeing were attempting to cover up important information that may have contributed to the 737 MAX tragedies.”

The report citing a whistleblower who alleged Boeing officials encouraged test pilots to “remember, get right on that pickle switch” prior to the exercise that resulted in pilot reaction in approximately four seconds, while another pilot in a separate test reacted in approximately 16 seconds.

The account was corroborated during an FAA staff interview, the committee added.

Numerous reports have found Boeing failed to adequately consider how pilots respond to cockpit emergencies in its development of the 737 MAX.