Vaccination for Palestinians in limbo as Israel indulges in COVID shots

Sunday, 20 December 2020_The Israeli regime has begun vaccinating as many as 60,000 people against the new coronavirus on a daily basis, excluding millions of Palestinians living under occupation. 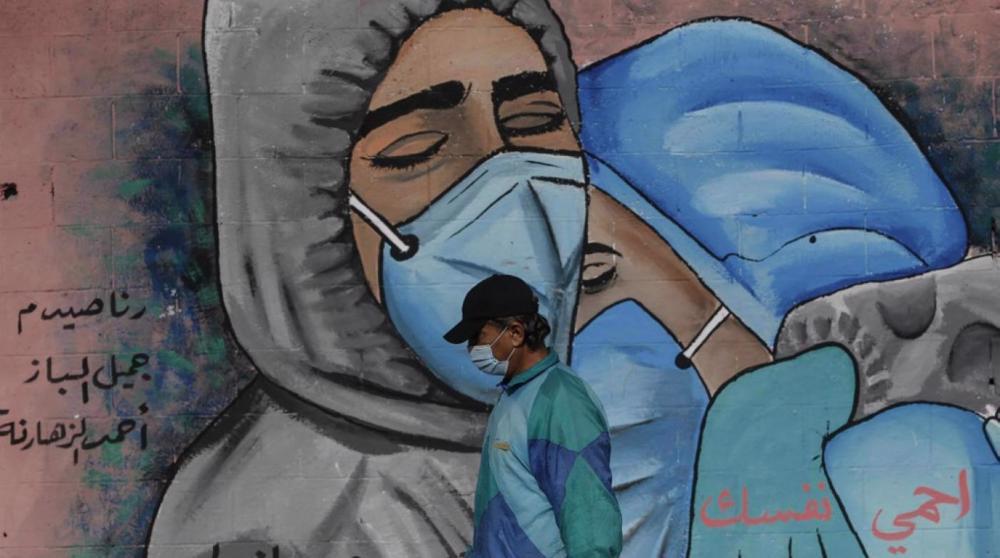 The Washington Post published a report on Sunday, depicting the grim outlook of inoculation for the Palestinians, whom the Israeli regime -- and its allies -- have placed under draconian restrictions.

Israeli Prime Minister Benjamin Netanyahu received a symbolic first shot on Saturday, before the regime began to roll out some four million doses of the just-approved vaccine from Pfizer-BioNTech.

“I asked to be vaccinated first, together with Health Minister Yuli Edelstein, to serve as personal examples and encourage you to be vaccinated,” Netanyahu told reporters.

However, Palestinians “may have to wait months,” The Post said, adding that the split highlights “the tense disparities between Israel and the Palestinian populations.”

Palestinian leaders have signaled that they could not afford a state-of-the-art vaccination campaign, instead choosing to pin their hopes on an international program that is reviewing potential treatments.

Another problem impeding Palestinians’ access to the already approved vaccines is the technicalities surrounding their use. “The Pfizer serum, for example, must be shipped and stored at minus-94 degrees, a cold chain effectively unavailable in Gaza, where electricity is available only eight hours a day,” The Post wrote.