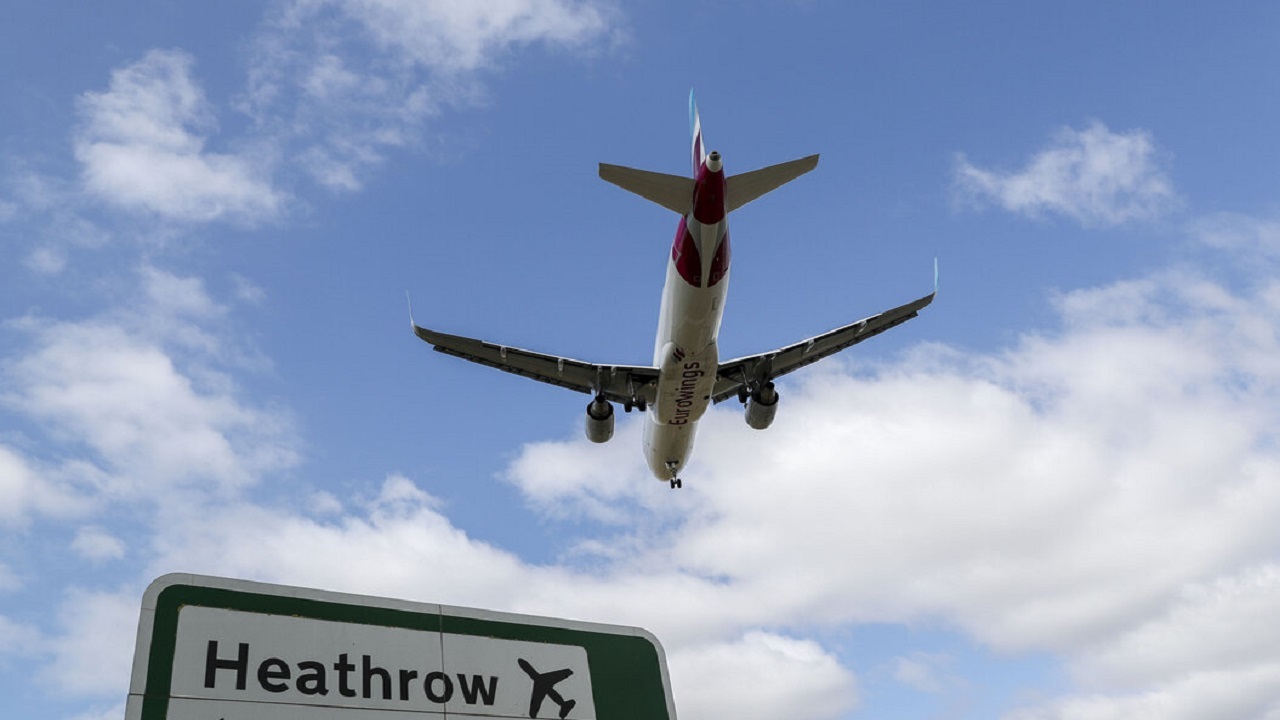 European countries have reacted to the discovery of a fast-spreading strain of Covid-19 in England by announcing bans on flights carrying passengers from the UK.

As the World Health Organization called on its members in Europe to step up measures, on Sunday Austria, Belgium, Italy and the Netherlands announced bans on travel from the UK, with similar plans reportedly being considered by France, Germany and Ireland.

Millions of people in London and the south-east began their first full day of a new lockdown as the health secretary, Matt Hancock, said the newly identified strain of the virus was “out of control”.

Belgium is suspending flight and Eurostar arrivals from Britain from midnight on Sunday. The prime minister, Alexander De Croo, told the Belgian television channel VRT the ban would be in place for at least 24 hours.

Italy’s foreign minister, Luigi Di Maio, said the government had decided to act after the UK “raised the alarm about a new form of Covid as a result of a mutation of the virus”.