Monday, 21 December 2020 _Iran and some other countries in the Middle East have joined a list of nations halting flights to and from the UK amid growing fears of a new, more transmissible COVID-19 strain originating in southeast England. 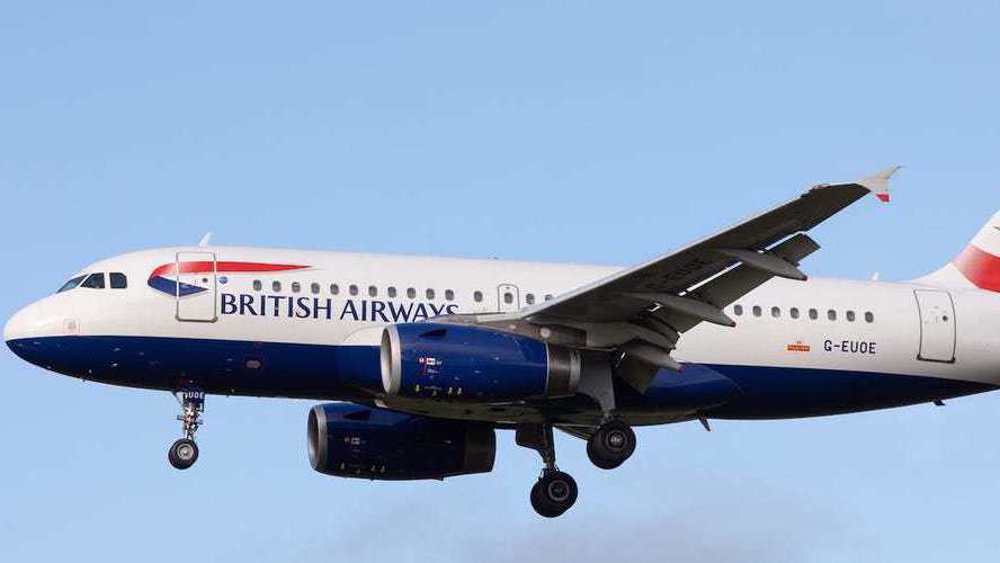 An Iranian deputy transportation minister announced on Sunday night that based on a Health Ministry directive, flights between Iran and the UK are suspended for two weeks.

“Given the new circumstances surrounding the COVID-19 disease in England, flights between Tehran and Britain will be suspended for two weeks at the discretion of the Health Ministry in order to prevent the transmission of the disease and try to maintain public health,” Shahram Adamnejad told IRNA.

The new COVID-19 strain has already prompted the British government to impose stricter measures in hopes of blocking the spread of the highly infectious disease.

“The spread is being driven by the new variant of the virus,” UK Prime Minister Boris Johnson said at a press conference on Sunday. “It appears to spread more easily and may be up to 70% more transmissible than the earlier strain.”

World Health Organization (WHO) technical lead for COVID-19 Van Kerkhove has said the new variant originates in southeast England and has been identified in Denmark, the Netherlands and Australia.

“We understand that this variant has been identified also in Denmark, in the Netherlands and there was one case in Australia and it didn't spread further there,” she told the BBC on Sunday.

Also, Italy later announced that it has found a patient infected with the new coronavirus strain.