Monday, 21 December 2020_The spokesperson for Iran’s Foreign Ministry reiterated that the 2015 nuclear deal could not be subject to renegotiation at all. 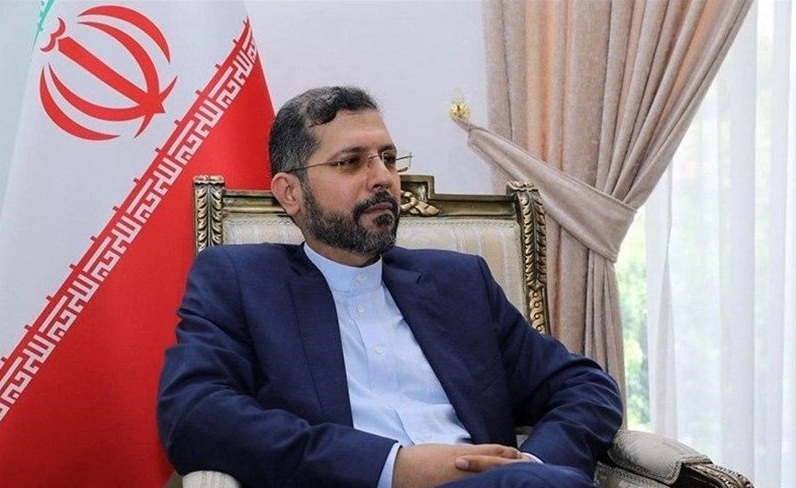 In an interview with Hamshahri newspaper, published on Sunday, Saeed Khatibzadeh denounced the US for scrapping the Joint Comprehensive Plan of Action (JCPOA), saying Washington “unilaterally ended its membership and after that, outrageously violated Resolution 2231 both by refraining from implementing  its own commitments and preventing other signatories from fulfilling theirs.”

He added that other parties, particularly the three Europeans states, have also seriously violated the JCPOA by failing to fulfill their obligations as per the deal and remove sanctions against Iran.

“Certainly, the JCPOA is a framework. We have negotiated it once and reached a framework that cannot be renegotiated and we are committed to it,” the Iranian spokesperson underlined, expressing hope that the other parties would also return to the full implementation of their undertakings as soon as possible.

“If the day comes (when all signatories start fulfilling their JCPOA commitments), we will rewind the steps we have taken to reduce (our commitments) within the framework of the JCPOA, which are reversible,” the spokesman added, Press TV reported.

Khatibzadeh then referred to the remarks made by the US president-elect Joe Biden on various international developments, including Washington’s approach to Tehran, saying that as far as words go, Biden’s remarks are different from actions taken by the administration of the incumbent President Trump.

He added, though, what is important to Iran is the practical steps that the new US administration will take, not just its words.