Israeli forces have fatally shot a young Palestinian near Bab Huta, one of the gates to al-Aqsa Mosque compound in the occupied Jerusalem al-Quds. 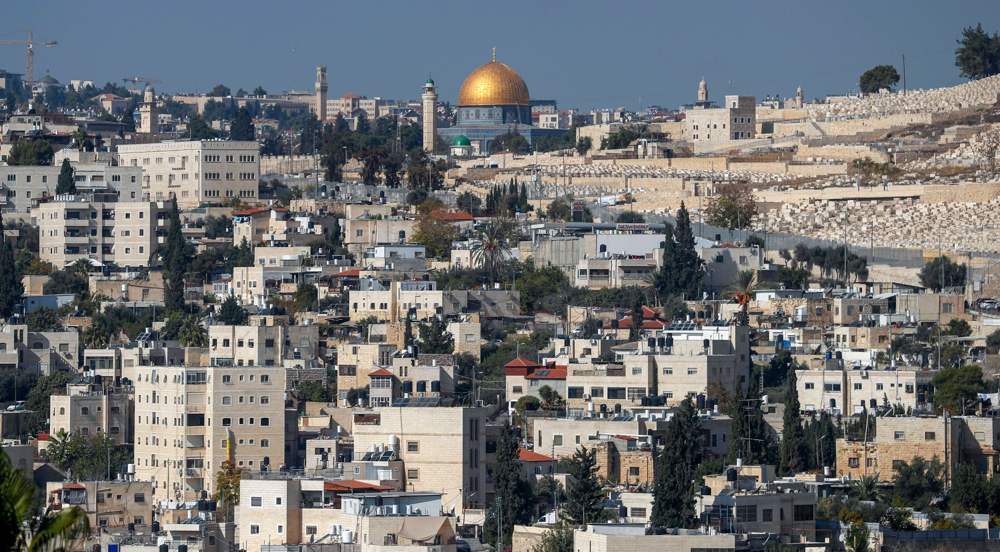 Local sources say the Israeli forces opened fire at the Palestinian youth, killing him after he allegedly attempted to carry out an attack near the gate.

His identity remains unknown until the moment, the Palestinian news agency WAFA reported on Monday night.

Israeli soldiers have prevented people from entering or leaving the Old City in the aftermath of the shooting and closed off Bab al-Amoud area and Bab al-Sahera in the Old City, where they attacked civilians and street vendors.

They also closed all the gates leading to the al-Aqsa mosque compound and held worshipers inside.

The al-Aqsa Mosque compound sits just above the Western Wall plaza and houses both the Dome of the Rock and al-Aqsa mosque.

Palestinians have repeatedly warned of Israeli attempts to change the status quo of the al-Aqsa Mosque compound. Al-Aqsa Mosque is the third holiest site in Islam.

Earlier this year, the Israeli regime outraged Palestinian people by installing loudspeakers on the walls of the sacred site and arresting employees of the Religious Endowments Authority.

The violations were strongly condemned by Jordan in September.