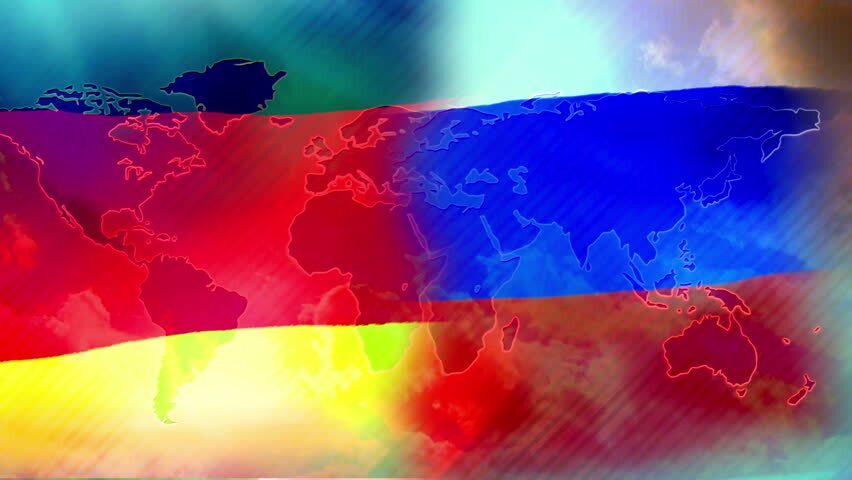 Germany was hit with “unjustified” new tit-for-tat sanctions by Russia Tuesday over penalties imposed by the EU over the poisoning of opposition leader Alexei Navalny, a foreign ministry source told AFP.

The charge d’affaires at the German embassy in Moscow, Beate Grzeski, was summoned to the Russian foreign ministry and informed that “countermeasures in the form of travel bans against German state institutions have been ordered”, the source said.

“While this past pattern of Russian countermeasures is known, they remain in the view of the German government unjustified,” the source added.