Wednesday, 23 December 2020_Russian and Chinese strategic bombers have carried out a joint air patrol over the Sea of Japan and the East China Sea, the second such operation in Asia-Pacific region over the past year. 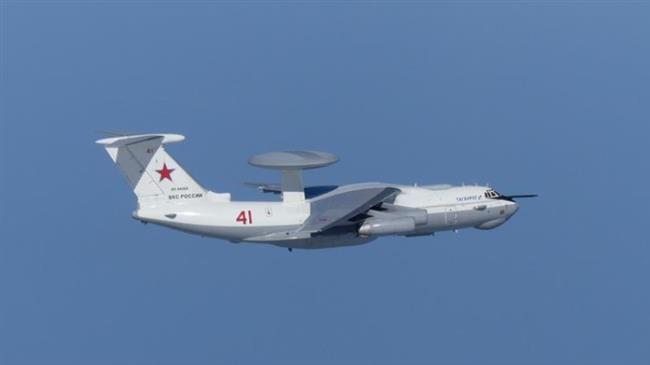 "The Russian Aerospace Force and the Air Force of the Chinese People’s Liberation Army conducted the second joint air patrol by long-range aircraft in the Asia-Pacific Region,” the ministry said in a statement.

Russia’s Defense Ministry said the joint operation was conducted as part of implementing the provisions of the 2020 military cooperation plan and was not "aimed against third countries."

"The air patrols are carried out to deepen and develop the Russian-Chinese relations, raise the level of interaction between the armed forces of both countries and improve their capabilities for conducting joint measures and strengthening global strategic stability," the ministry stressed.

The ministry also underlined that the Russian and Chinese aircraft operated in strict compliance with the provisions of international law, saying, "There were no violations of the airspace of foreign states.”

Share to
Related News
Three Servicemen Die in Bomber Ejection Accident in Russia
Peskov: Pandemic has not changed Putin or nature of his work
Tags
Russian ، Chinese ، past year
Your Comment