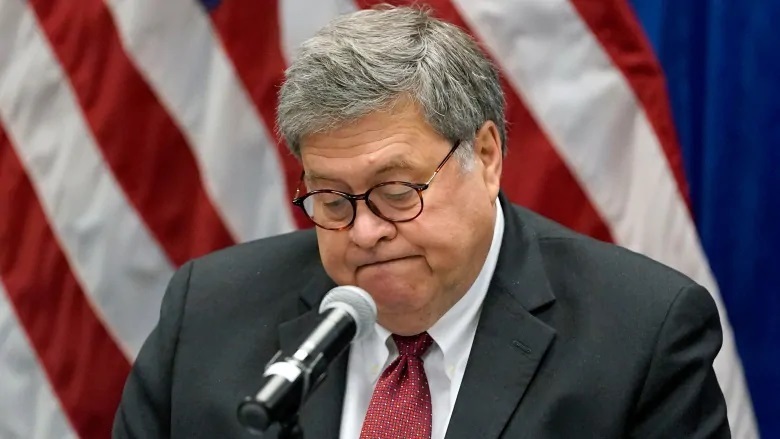 US Attorney General William Barr announced his resignation on Wednesday, while his current deputy, Jeff Rosen, will take over the acting position.

US President Donald Trump indicated in the middle of this month that Barr had expressed to him his intention to leave the post, stressing “good relations” with him, and praising his work.

A later letter from Barr to the president asking for his resignation to be approved showed he wanted to leave on December 23.