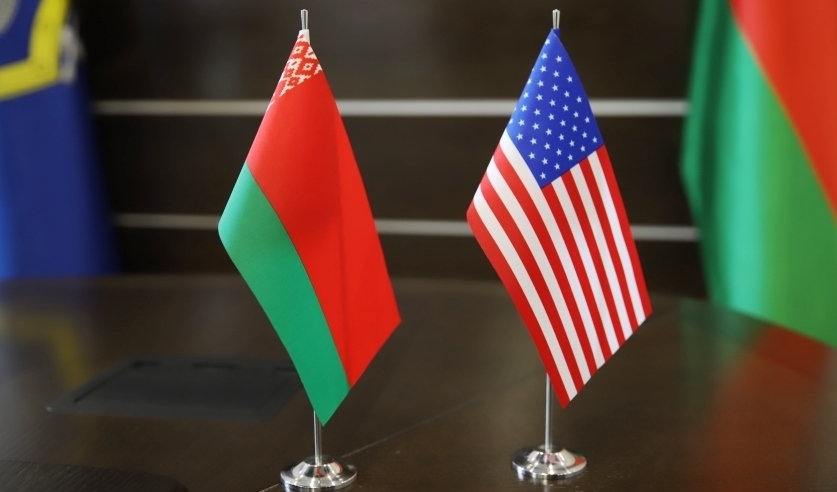 The United States on Wednesday expanded sanctions on Belarus, targeting four entities and 40 individuals over their roles in a disputed presidential election and the government’s subsequent crackdown on protesters.

Belarus, a country of 9.5 million, which Russia sees as a security buffer against NATO, has been hit by repeated mass protests after the Aug. 9 vote that veteran President Alexander Lukashenko said he won. His opponents say the vote was rigged and have been demanding his resignation.

More than 30,000 people have been detained in Belarus since the start of the protests in August, opposition leaders say.

The new sanctions target Belarus’ central election commission which the Treasury said managed a vote that “included a myriad of irregularities that made it neither free nor fair, including barring opposition candidates, denying access to poll observers, and certifying inaccurate vote tallies”.

Also blacklisted were the Minsk Special Purpose Police Unit in the capital, the Main Internal Affairs Directorate of the Minsk City Executive Committee, and KGB Alpha, which the Treasury said was involved in attacking protesters.

The move freezes any U.S. assets of those blacklisted and generally bars Americans from dealing with them.

The U.S. State Department also identified 39 people it said were responsible for undermining democracy in Belarus and imposed visa restrictions on them, Secretary of State Mike Pompeo said in a statement. The 39 were not identified.

“The United States continues to support international efforts to independently investigate electoral irregularities in Belarus, the human rights abuses surrounding the election, and the crackdown that has followed,” Pompeo said.

Washington previous slapped sanctions in October on the interior minister of Belarus and seven other officials of the former Soviet Republic, echoing measures by the European Union, Britain and Canada.